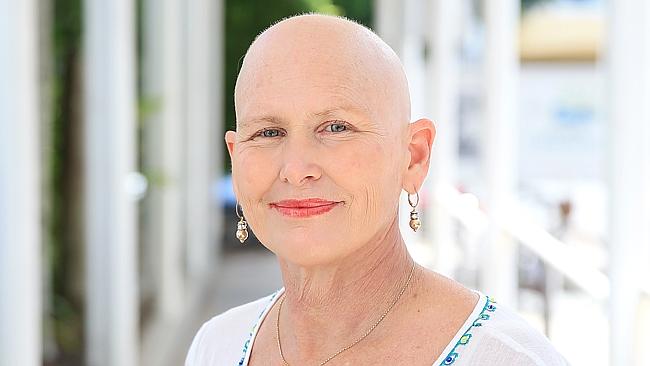 Jennifer Tasker, 49, was diagnosed with human immunodeficiency virus in 2007 and admits not “fitting the mould” led to her late diagnosis and now a HIV-related cancer.

The Holloways Beach resident was infected after having unprotected sex with a man who did not reveal his HIV status.

Zimbabwean circus performer Godfrey Zaburoni was jailed for nine years in 2013 after infecting his former Gold Coast girlfriend with HIV.

“The person who gave me HIV was charged by another woman, he is now serving a jail sentence,” Ms Tasker said.

“There was a call in the media at the time and I’d known him for a couple of years.”

Despite giving evidence to police, Ms Tasker dropped her charges before the court case because she didn’t want to face the “media circus” surrounding the high-profile case. 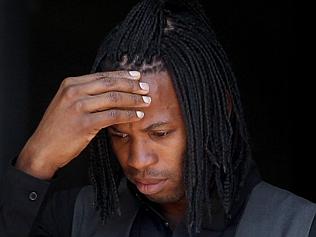 The teacher said symptoms had begun with a skin rash, low energy, constant infections and tiredness but followed with weight loss and organ failure.

“My diagnosis was quite late and as a middle-aged white caucasian woman, I probably didn’t fit the mould of a person who might have been infected with HIV.

“By the time they actually decided to test me for HIV, the amount of virus in my body … I was considered in the AIDS category.

“But with great medication now, within a couple of months I started to feel better.”

The strain of HIV was resistant to many drugs so treatment choices were limited.

“Treatment is fabulous. I take two tablets a day and aside from that, and having blood tests every six months to check my levels, life goes on,” she said.

“If you get early detection, you get on treatment straight away and you lead a normal life. Because of my late diagnosis, now I have a HIV-caused cancer. 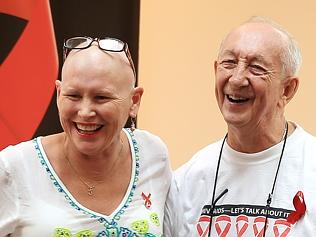 “I’m up to round four of chemotherapy and I’m doing a stem cell transfer.”

Ms Tasker remains positive about her diagnosis and said people were often curious about the virus and its effects.

“If you can be positive about it, it takes the sting out of it,” she said. “It’s about educating people; things have changed so rapidly from 10 to 15 years ago.

Ms Tasker hopes this week’s HIV Awareness Week will give people the courage to tell others about their HIV status and allow the opportunity to educate.

HIV information stalls will be set up at Raintrees Shopping Centre tomorrow and Tanks Arts Centre markets on Sunday.

A candlelight vigil for World AIDS Day will be held on the Cairns Esplanade on Tuesday, December 1, from 6pm until 7pm.