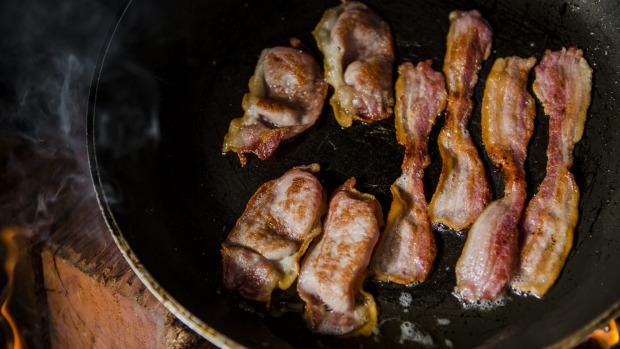 Supermarkets have seen a £3 million (A$6.3 million) drop in sales over the last two weeks, as health-conscious shoppers turn away from the goods.

Data from analysts IRI Retail Advantage shows that value sales for pre-packed bacon plummeted 17 per cent in the week after the WHO‘s International Agency for Research on Cancer published a report last month concluding that processed meat was a carcinogen.

Bacon sales continued to fall sharply the following week and were down 16.5 per cent.

IRI told trade magazine The Grocer this represented an incremental sales drop of 10 per cent ” due to the scare ” – the equivalent of around £3 million.

The magazine says sausage producers have reacted furiously at being dragged into the WHO cancer scare, pointing out that fresh British sausages would not be classified as processed meat according to the WHO’s own classifications.

However, The Grocer says that not all sausage companies have suffered with Debbie Keeble claiming UK sausage maker Heck enjoyed its “biggest week ever” in the wake of the report. 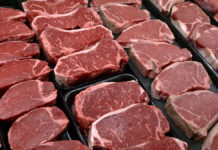