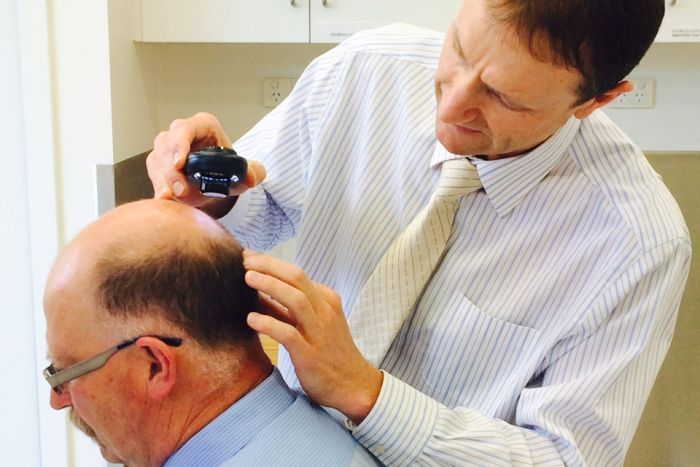 Photo: Apps may be a useful prompt but cannot replace a mole check by a doctor, according to the WA Cancer Council.

There are a number of smartphone apps that promise to track and help detect skin cancers, but experts warn they should not replace a visit to the doctor for a check-up.

Terry Slevin, director of education and research at the Cancer Council of Western Australia, told 720 ABC Perth there were at least 26 smartphone apps on the market.

He said they might be a useful prompt to remind people to check their skin and go to the doctor or to keep photographic records of moles they were worried about — but that is all.

“There really isn’t sufficient and reliable evidence to say that these things are a proven and reliable way of improving early detection of skin cancer,” he said.

“The accuracy of the diagnosis is the core of the issue. So far no-one has it perfectly right.

“Even specialist dermatologists using the naked eye or a dermatoscope don’t always pick a skin cancer.

“An app is not going to cut off a bit of skin and send it to a pathologist.” 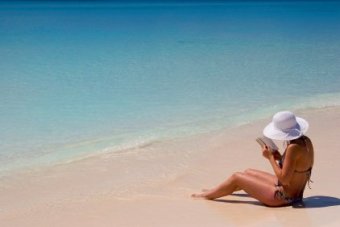 Photo: Two-thirds of Australians will be diagnosed with a form of skin cancer before the age of 70. (iStockPhoto)

Mr Slevin said he hoped more research would be done on smartphone skin cancer apps, as they could be a valuable tool for people in remote locations.

“We are still seeing too many people diagnosed with advanced-stage melanoma and we lose about 200 people a year to skin cancer in Western Australia,” he said.

“I don’t think these apps are bad unless people rely upon them too heavily.

“But at the end of the day the person you should rely on is the medical professional.”

Two-thirds of Australians will be diagnosed with some form of skin cancer lesion before the age of 70.

Mr Slevin said there were no set guidelines on how often people should have their skin checked and that people needed to consider their risk factors such as age, skin type and history of previous lesions.

“The older you are the more at risk you are,” he said.

“If you have a dark skin, that provides a natural protection against UV radiation.

“Those of us who have an Anglo-Celtic skin type and find ourselves in the extreme UV climate of Western Australia are at risk.”

People who previously had skin cancers removed could have their skin checked as often as every three months, Mr Slevin added

Queenslanders most at risk from skin cancer deaths