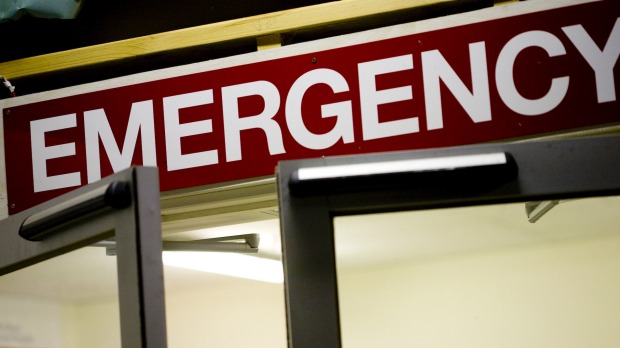 The quality of care in Australian hospitals has been slammed in an international report. Photo: Fairfax Media

Australia needs to collect more information to measure the quality of care that hospitals provide to patients nationally, an OECD report says.

The OECD’s review of Australia’s health system, to be released on Monday, said that it was performing “remarkably well” despite its “fragmented nature” and “sometimes strained” relationship between federal, state and territory governments over health funding. Australia was the OECD’s fifth most obese country, it said, and its health system would in future have to deal with an increasing number of patients with diabetes and other chronic conditions.

While Australia had improved its national standards for health care, it said: “A surprising lack of data on the quality and outcomes of care marks out Australia from its peers.”

“This is particularly the case for primary health care, which has an under-developed pay-for-performance scheme, and for rural and remote health care. There are few indicators promoting quality of clinical care and patient outcomes, and there is little opportunity for GPs to be benchmarked against their peers.”

The MyHospitals website displays data from private and public hospitals on a range of indicators, including emergency department waiting times and rates of infection.

The report recommended that the government add more information to the website on the quality of hospitals “including adverse events and the results of patient experience surveys”, and trial different ways of using such data to monitor adverse events.

Fairfax Media last month reported on Victorian government data which  showed some Victorian hospitals’ infant death rates were as high as, or worse than, that of Bacchus Marsh, where there were seven avoidable deaths in 2013 and 2014.

The government could also consider developing a broader database that would be a “national repository of intelligence on hospital quality” allowing the public to assess the quality of medical services at different hospitals, it said.

A national “patient experience survey for all public and private hospitals” should also be created, which involved hospitals in rural areas, outreach and telehealth services.

The National Safety and Quality Health Service Standards should be expanded in hospitals but also broadened to primary health care and mental health services.

The Health department’s review of primary health care, the Medicare Benefits Schedule, private insurance and its response to a review on mental health care are all due to be released before the end of the year.