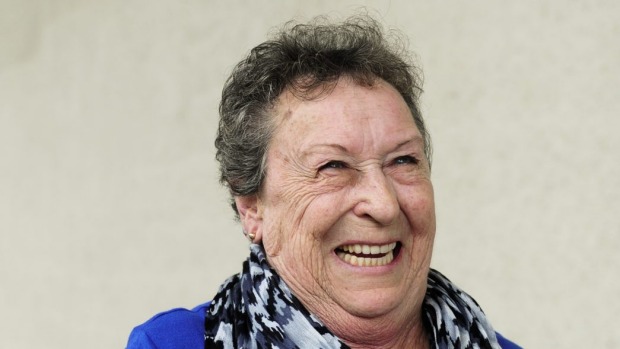 A landmark High Court decision that private companies cannot own naturally occurring parts of the human body has been largely rejected by the government body in charge of issuing patents, say furious cancer groups.

IP Australia has issued a draft proposal responding to a decision last month from the High Court of Australia, which ruled that a US corporation should not be granted a patent over the so-called “breast cancer gene” BRCA1 because genes are naturally occurring and a form of information, neither of which can be patented.

The office will no longer accept patents on some genetic sequences, but proposes granting them on a range of other naturally occurring DNA and other human, bacterial and viral genetic components (see explainer below). It is now considering submissions on its proposal.

The Cancer Council Australia and Clinical Oncology Society of Australia – together the largest non-government funder of cancer research – have slammed the decision in a stinging submission obtained by Fairfax Media.

It says not only is the proposal inconsistent with the High Court decision, but it could have a chilling effect on research already reliant on genetic material, as well as risking leaving people without affordable health care when discoveries were made.

Paul Grogan, director of public policy at Cancer Council Australia, said if IP Australia was interpreting the High Court case as narrowly as possible in an attempt to encourage more patent claims over human biological materials this would only lead to “more anxiety among healthcare consumers and independent medical researchers”.

“We have seen in the past that commercial attempts to monopolise genetic and other biological materials can potentially compromise independent medical research and access to diagnostic services,” Mr Grogan said. “The High Court judgment was, in the Cancer Council’s view, based on a clear set of principles that should apply to any biological materials that are discovered and not invented.”

The submission is also critical of the scientific basis for the proposal, on the grounds it would patent a number of substances “whose specification is so imprecise and/or uncertain, and/or is jargon, that it is impossible to specify their patentability”.

Oscar McLaren, an associate at the law firm that won the BRCA case, Maurice Blackburn, said that the High Court decision was clear and unanimous, “but the new guidelines make only the bare minimum changes”.

He said the IP Australia proposal would only cause confusion and potentially lead to more patents that were vulnerable to court challenge.

“There’s not much point having a patent if it’s clearly vulnerable to being challenged,” he said. “It’s very important that patent law is applied in a clear and transparent way so researchers and medical practitioners know where they stand and can focus on what they do best – research and helping patients.”

But IP Australia said it had not yet finalised its response and had suspended assessments of affected patents until it did.

“We will carefully consider the feedback received before taking further action.”

So what is DNA and how can it be patented?

DNA is basically a series of chemicals joined in pairs. We call groups, or sequences, of these pairs “genes” because they work together to pull different chemical compounds, called amino acids, into one unit.

Those units become proteins, and the proteins perform different functions in the body depending on their shape, and what amino acids they are made up of. Small changes in the DNA means different signals are sent out and different proteins created, which can have huge consequences.

While IP Australia says it will no longer accept patents on DNA sequences that create groups of amino acids, it will patent DNA that regulates other genes, non-coding, or “junk” DNA, and the sequences that trigger DNA replication, among other things. 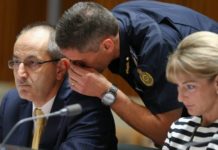