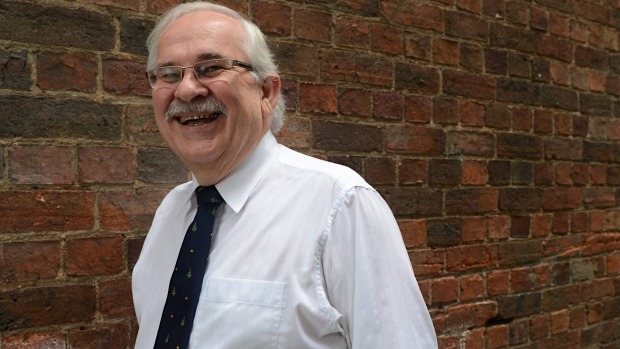 Private health insurers would be allowed to cover GP visits and common tests such as X-rays under radical reforms being canvassed by the Turnbull government that would shift Australia towards a more US-style health system.

Health policy experts say the move, flagged in a government survey of Australians about private health insurance, would reduce pressure on GPs to bulk bill their services at the Medicare rate of payment, inflating prices for patients.

The government has also opened the door to private health insurers charging higher fees for people who smoke or are overweight, and Health Minister Sussan Ley said she may slash subsidies currently provided for health insurance policies that include “extras” such as dental and optical services because “they may not be best value for money”.

“There are all sorts of policy options on the table when we get through this process,” Ms Ley said on Sunday after launching the survey.

At the moment, Dr Duckett said high rates of bulk billing (around 80 per cent of GP consultations) encouraged other doctors to follow suit. If health insurers could cover GP visits, they may pay doctors more than the Medicare rate, changing the market dynamics.

“About 50 per cent of the population has general insurance, so this may encourage doctors to charge those people higher rates on the function that they will be fully rebated from health insurance. That would be inflationary and it might have a flow-on effect to people without health insurance who will be expected to pay,” said Dr Duckett, from the Grattan Institute. 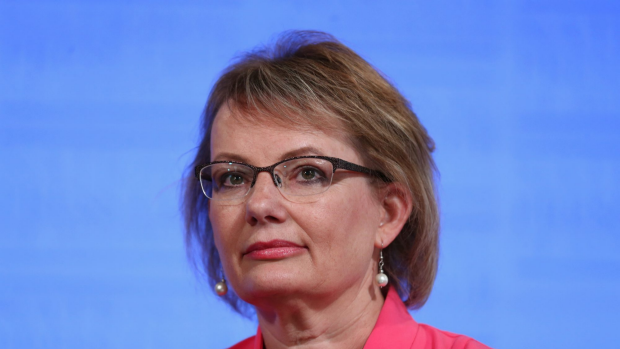 Health policy expert at the University of Sydney, Lesley Russell, said allowing insurers to cover GP visits would be like opening “Pandora’s box” on fees.

“We know that in the hospital sector they (insurers) do deals with specialists around what they will pay, and in many cases they pay more than the Medicare reimbursement rate,” she said.

Associate Professor Russell said the change would also reduce efficiency because GPs, radiologists and pathologists would be dealing with a raft of insurers with different rules, rather than just Medicare.

At the moment, private health insurers are not allowed to cover community based health services such as GP visits, pathology services such as blood tests and diagnostic imaging which includes X-rays, CAT scans and MRIs.

The government’s survey, launched on Sunday, asks: “If insurers were permitted to extend coverage to health care services not currently covered, and knowing that this would lead to an increase in the price of premiums, which services should be covered?”

It also asks people if higher insurance fees should be charged based on age, gender, health conditions, smoking status and other “health risk factors”.

Health insurers are currently not allowed to discriminate against people based on their health history or behaviour, so everybody pays the same premium for the same product, and insurers must provide cover to anybody who seeks it. About 50 per cent of Australians have health insurance, making it a $19 billion industry.

Ms Ley said that while she did not want any Australians to be excluded from health insurance, she wondered if people should be rewarded for avoiding unhealthy behaviours such as smoking.

“I’m really about incentives, not exclusions. For people that have private health insurance now, they can be reassured that we won’t be changing the way we look after them in a whole of community sense,” she said.

“We understand that sometimes you get sick and it’s not your choice, but when I talk to young people who say ‘Well I’m going to keep fit and I don’t want to pay as much for my private health insurance because I’m going to do everything right. Is there a way I can get some incentive?’, these are the sorts of things we want to explore”.

Opposition health spokeswoman Catherine King said the move should sound alarm bells for every health fund member in Australia (about half of the population), and would shift more seriously ill patients into public hospitals.

“If the poll endorses charging smokers more for health insurance, how long before the government moves to look at charging people more based on their age, weight, alcohol consumption, general fitness, genetic testing or family history of cancer?” she said.