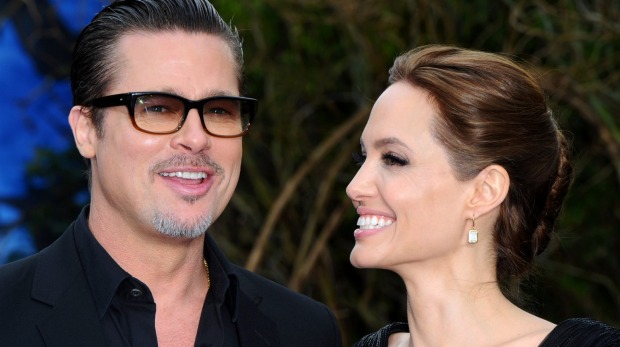 In a rare and very candid interview, Angelina Jolie and Brad Pitt opened up about their marriage, Jolie’s health and their new movie together, By the Sea, with Tom Brokaw on the Today Show.

All three aspects of their lives were intertwined, and not just because the movie portrays a troubled marriage (which Jolie emphasised was not based on their own). It was during the editing process for the film that Jolie learned she could have signs of early-stage ovarian cancer, and she made the decision to have her ovaries and fallopian tubes removed, just two years after she underwent a mastectomy.

“I was out in France, and Angie called me and I got straight on a plane to return,” Pitt said of learning about Jolie’s blood test in March. “Seeing my wife have to be her strongest and knowing that it’s the scariest news is terribly moving. And not being there is a horrible feeling.” 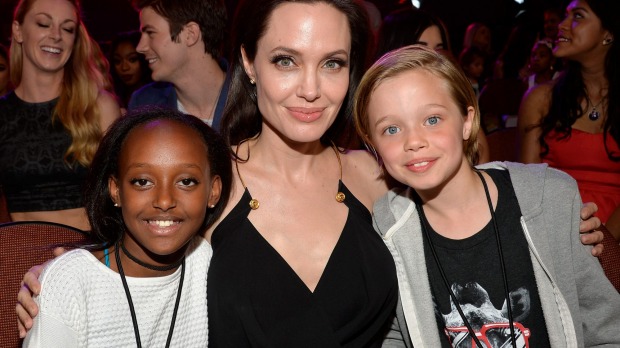 Jolie, who chronicled her surgery for the New York Times, explained that it was a very different experience than her mastectomy. It also brought on the early onset of menopause.

“Every woman is different when they go through menopause, and… I didn’t know emotionally how I would feel,” she said. “I knew the breast would be a bigger surgery and physically changing. The ovaries is more, your hormones changing and your emotions changing, but it’s different. You feel different.”

Pitt, who described his role in the ordeal as “support,” said that it only brought the couple and their six children closer together. “There was no vanity to my wife’s approach,” he said. “It was mature. ‘This is our life and we’re gonna make the best of it.’ There was a strength in that. It was just another one of those things in life that makes you tighter, and she was doing it for the kids, and she was doing it for her family so we could be together.” 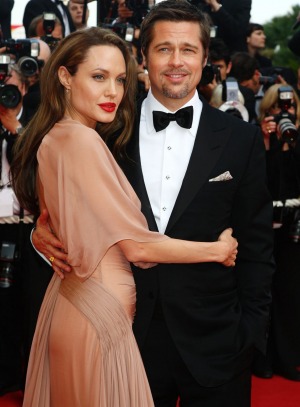 “I knew through the surgeries that he was on my side and that this wasn’t something where I was gonna feel less of a woman because my husband wasn’t gonna let that happen,” Jolie added. “To face these issues together and speak about them and talk about what it is to be human, I think can be a beautiful thing.”

She also told Brokaw, without giving too much away, that By the Sea is partially inspired by her grief over her mother’s death. Her mother, actress Marcheline Bertrand, died in 2007 at 56 after an eight-year battle with ovarian cancer.

“We can’t say what the whole film is about, but a lot of the film was when I went to visit my mom in the hospital, when she found out she had cancer the first time,” Jolie explained. “She was gonna have her ovaries removed, (and) she was very upset, feeling like… they’re taking out her parts that were female, and there was a woman down the hall who was wailing. I later found out it was a young woman who had not had children yet, and that put everything into perspective.”

Jolie’s mother was also a big part of her surgery this year.

“We had some of the same nurses, some of the same doctors,” Jolie said. “So, the doctor that did my ovary surgery was my mother’s doctor. And apparently my mother had said to her, ‘Promise me you will take Angie’s ovaries out.’ So when we kind of got together, we both had a big cry, and she said, ‘I promised your mother, and I gotta do this.’ “ 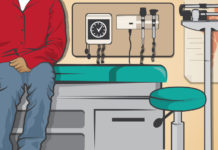 The future of preventive care: How 7 startups are making an impact

Angeline Jolie and the Chemistry of Cancer