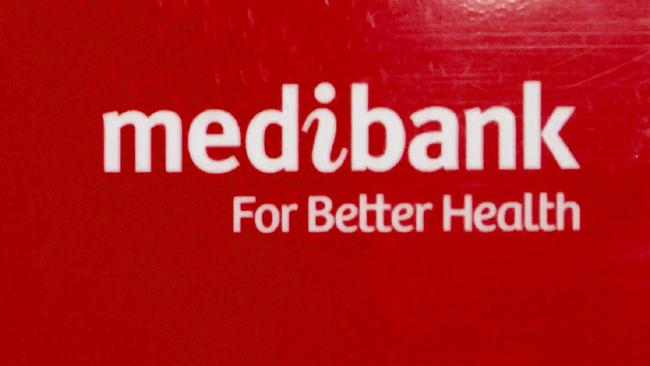 DOCTORS and private hospitals have been refusing to carry out surgery on some Medibank members after hospitals signed up to the fund’s controversial contracts.

The nation’s largest health fund is asking hospitals to sign contracts where it will refuse to pay the hospital if the patient is readmitted within 28 days unless the readmission is related to cancer, palliative care or a chronic illness.

The controversial contract prompted a showdown earlier this year with Catholic Hospital group Calvary which initially refused to sign, it now has.

News Corp has been told some hospitals which have signed up are refusing to treat frail elderly patients insured with Medibank because of the risk they made be readmitted and the hospital won’t be paid. 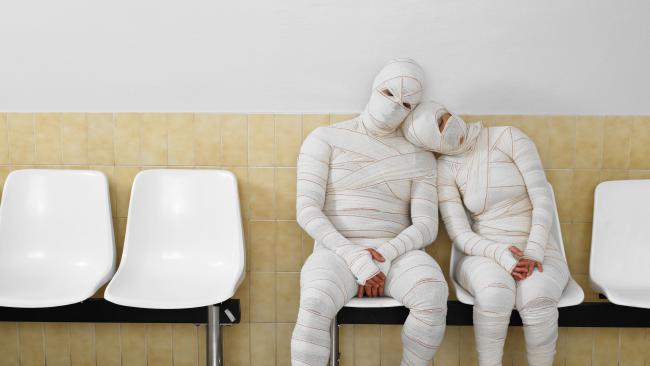 Medibank won’t pay for some readmissions to hospital Picture ThinkstockSource:ThinkStock

Instead they are referring them to other private hospitals which have not yet signed Medibank’s contract.

The problem has emerged in the same week Health Minister Sussan Ley declared some health fund products were “junk” and announced a review of private health insurance and asked health fund members to provide online comments about their experience.

And after News Corp revealed a tripling in the number of patients being turned away from private hospitals because their health fund excludes the surgery they need private.

He says the hospital recently advised doctors working there of the issues it faces as a result of the contract and doctors have contacted him asking whether they should continue to treat Medibank members.

“My advice has been we should treat patients in the same way as before the contract,” he said.

“The hospital signed up, it’s the hospital payments that are in jeopardy, not the patient’s rebate or payments to the doctors,” he said. 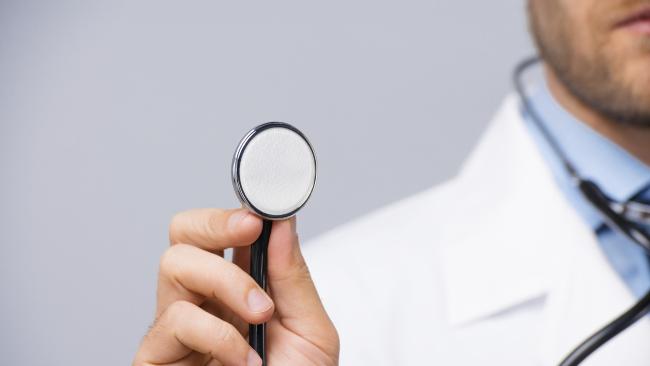 “It shows the anxiety and confusion this is causing is adversely affecting the treatment of patients,” he said.

“It is worth the fund revisiting this so it is not adversely affected,” he said.

“But the concern is that the secrecy surrounding the Medibank deal with Calvary Health is making doctors uncertain and worried about whether or not their patients are going to be covered,” said AMA NSW President, Dr Saxon Smith.

“This is a problem, particularly when you look at junk health insurance policies — it’s not until the patient has to actually use their health cover that they realise the quality they’ve got is only a minor step above what they can receive by going to the public hospital system.”

St Vincent’s Hospital group which owns nine hospitals around the country and has signed up to the Medibank contract is in dispute with the fund over payment for a handful of patients.

Its CEO Toby Hall says “absolutely no patient has been out of pocket,” as a result of the deal.

And he says he is happy with the deal. 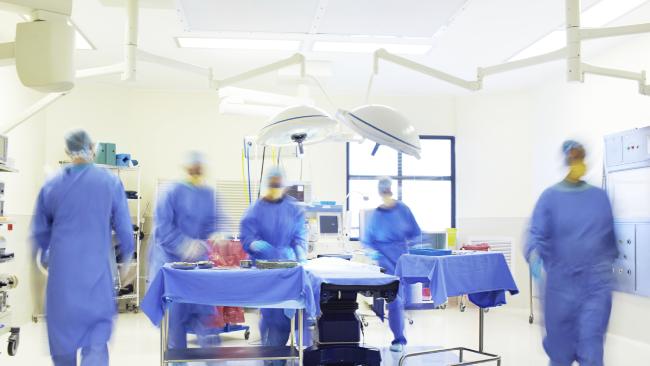 Medibank refuses to pay for some patients at St Vincents picture: iStockSource:Supplied

“It it helped us identify where we were going wrong,” he says.

“There are a handful of cases where we are in dispute with Medibank and we believe it has improved the quality of care.

“They key thing we argued for was a process to review clinical decisions,” he said.

“In our group we often fix up problems when they go wrong in providers in private care from other providers,” he said.

“Medibank would pay us but the originator hospital won’t get paid by Medibank,” he said.

Medibank says it would be “surprised and disappointed” if any doctors are refusing its members the treatment they are covered for.

“No Medibank member will ever have to pay for a hospital acquired complication or an avoidable readmission,” a spokesman for the fund said.

“There will also be no change to the payments that we provide directly to doctors and specialists for our members’ care. 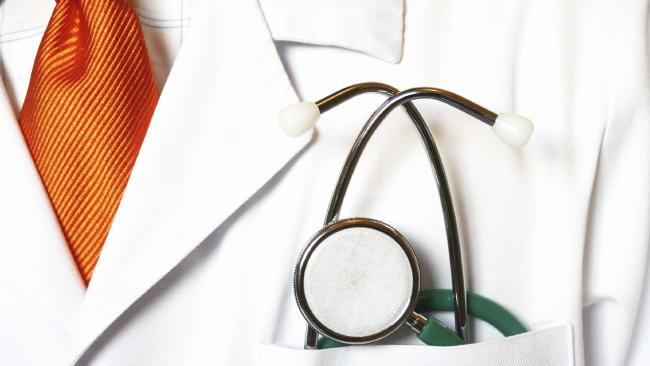 “Medibank is simply asking hospitals to bear the cost of hospital acquired complications or unexpected readmissions where there is good evidence, with the right focus from everyone involved, these can be reduced or prevented. These avoidable complications make up less than 1 per cent of our total member admissions each year, so this is about improving patient outcomes, not about the money.”

“We have established an independent clinical review process for situations where the hospital feels it did everything possible to prevent an event. This will provide hospitals with certainty that Medibank is only asking them to take responsibility for and bear the cost of avoidable events.

“Every year we don’t act, more Australians are subjected to the pain, discomfort and risk of hospital acquired complications. Australia needs health insurers, private and public hospitals, doctors and other healthcare professionals to help tackle this issue together.”