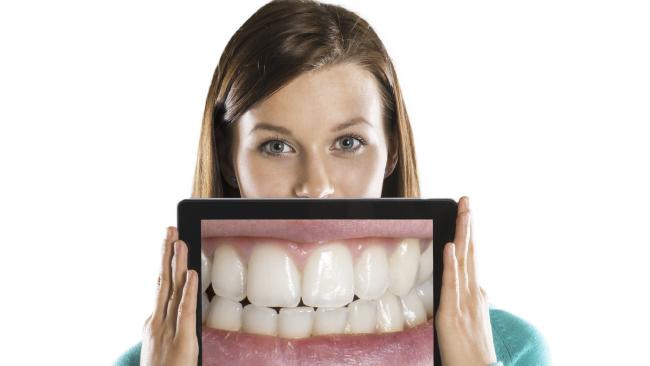 The government rebate for dental insurance could be scrapped. Picture: iStock

HEALTH Minister Sussan Ley has branded some health fund policies “junk” as she announced a major review that could axe the 30 per cent rebate from ancillary cover for services like dental and glasses.

Health fund members will get the chance to tell the government why they hate or love their health insurance through an online portal as part of the review.

Ms Ley has flagged abolishing the 30 per cent rebate on ancillary cover that insures services such as dental, physio and optical care leaving government rebates covering only hospital cover.

Instead, the government might encourage people to set up savings accounts to pay for ancillary services themselves by providing a super co-contribution or a tax break for such accounts.

“There are certainly questions that need to be answered such as perhaps the current ancillary model would be better directed to encourage Australians to save for out of pocket healthcare expenses,” she told the National Press Club in Canberra. 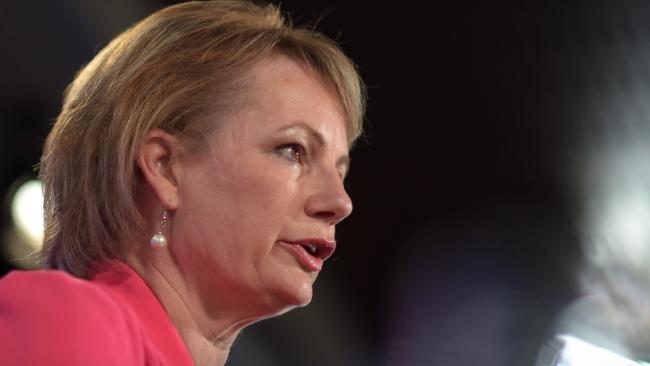 The price of hip and knee replacements and other prostheses could also be slashed with the minister signalling she wants to end the government regulation that is driving up the prices.

“Many consumers are becoming increasingly concerned about value for money or lack thereof they are currently receiving from their private health insurance products,” she said.

And the minster says everything is on the table as part of the review including allowing health funds to cover GP visits.

News Corp revealed on the weekend that half of all health fund policies now exclude cover for certain operations and the number of people private hospitals turn away because they are not covered has tripled.

“Consumers are unhappy about price rises, and they are unhappy about policies which often under the most difficult circumstances they find out are junk because they don’t give them the hospital care that they actually expect from the premiums that they pay,” Ms Ley said.

And she said the government was also concerned it was spending $6 billion a year subsidising health fund products that didn’t cover people when they went to hospital. 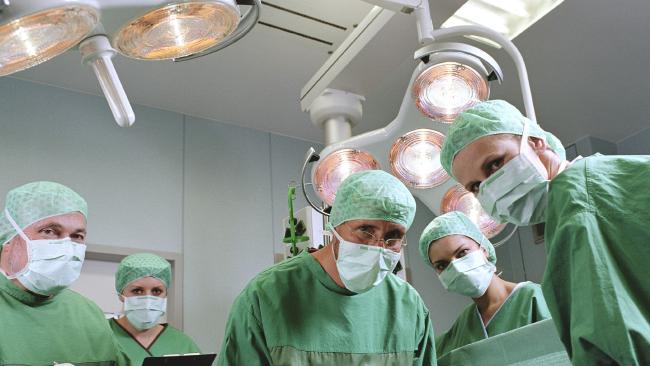 The Health Department helped by former Australian Competition and Consumer Commission chief Graeme Samuel will also be involved in the reforms, she said.

However, she refused to act on the one health insurance inquiry she already has sitting on her desk — a review of whether health fund members should be paying $180 million a year in benefits for unproven natural therapies that are pushing up premium prices.

The Chief Medical Officer Chris Baggoley reviewed the therapies and has told the minister which ones should not attract health fund rebates because there is no evidence they work.

Striking them from the list of items covered by health funds could save taxpayers $60 million a year and help reduce pressure on health fund premiums.

“I think to pick up one report commissioned by the previous government and make it something this government has to respond to almost at the micro level without regard for the intersecting policy issues I don’t believe it would be sensible,” the minister said yesterday.

News Corp understands the reason the government has not acted on this report is because it would have required the government to slash the 30 per cent rebate it pays on health fund policies that covered natural therapies even if the member did not use them and it would have been messy. 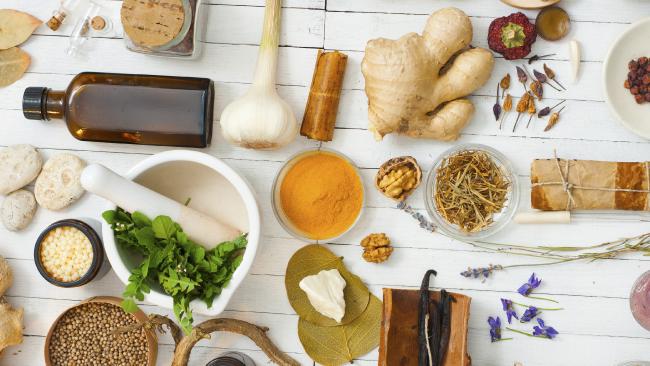 And we have exposed how private hospitals are getting big discounts on bulk purchases of hip and knee and other prostheses they don’t pass on to health fund members.

Mr Ley said yesterday this was one of the problems she wanted to fix.

“A good example is the prosthesis list,” she said.

“Why does government have to be involved in that and yet they are,” she said.

Health funds have welcomed the inquiry which they have been pushing for over several months.

At present when a health fund does not have a contract with a private hospital it must still pay the hospital a small fee when their members use the hospital, they want this abolished.

Hospitals fear this would increase the negotiating power of health funds as hospitals would lose too much money if they refused to sign a health fund agreement as Calvary Hospitals were threatening to do earlier this year.