Home Technology and Engineering Digital Health Medicare about to get smarter
Share on Facebook
Tweet on Twitter
APP developers and retailers will be able to access people’s Medicare and pharmaceutical information to create personalised health products under a revolution Health Minister Sussan Ley will announce today.

The information release will enhance the power of smartphones, watches and wallets to become mobile health vehicles, she will tell the National Press Club today.

It comes as the government has revealed one million people living in Far North Queensland and the Blue Mountains will be forced to take out an e-health record next year.

They will trial whether the failed $1 billion e-health record set up by Labor is more likely to be used by doctors if people have to opt out of the system rather than opt in. 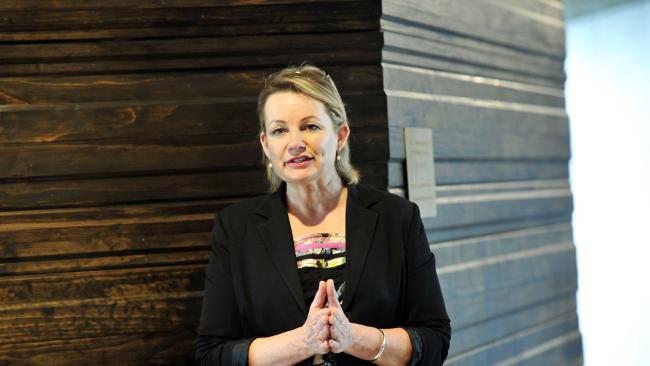 “What if we, as government, got out the way and gave consumers full access to their own personalised health data and full control over how they choose to use it?” she will tell the National Press Club today.

“What if you, as a consumer, were able to take your personal Medicare and Pharmaceutical Benefit Scheme data to a health care service; to an app developer; to a dietitian; to a retailer and say how can you deliver the best health services for my individual needs?”

“The answer is — we can and allowing consumers open-source access to their health data is the way to do it,” she says.

The change would allow someone’s doctor to use an app developed on the free market to monitor their patient’s blood pressure at home following an operation, or keep a real time count on their insulin levels, the minster says. 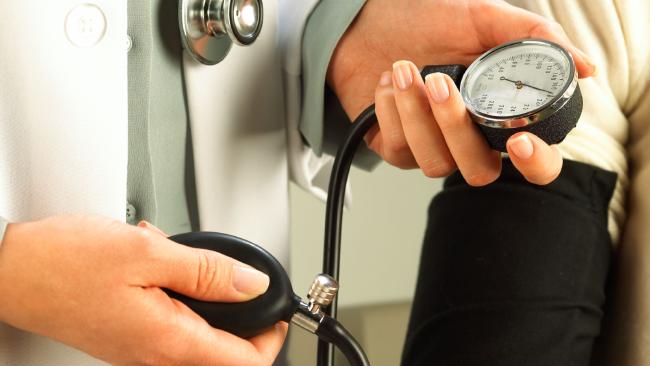 It will allow elderly people to remain in their own homes with their wellbeing relayed to health services or relatives via digital connections so they don’t have to prematurely enter residential aged-care, she says.

There would be restrictions on any onselling opf Medicare and PBS data to third parties and privacy protections to ensure health app providers could not enter Medicare systems through the back door, the minister’s office said.

The announcement comes as the Australian Medical Association has warned the government it won’t accept the outcomes of its Medicare review if it is simply about cutting rebates.

In its submission to the review the doctors group rejects the government’s plan to have the Medicare Services Advisory Committee assess any proposed new services before a rebate is paid.

Clinical committees proposing the new items will have already reviewed the evidence and a second review will be “inefficient”, the AMA says. 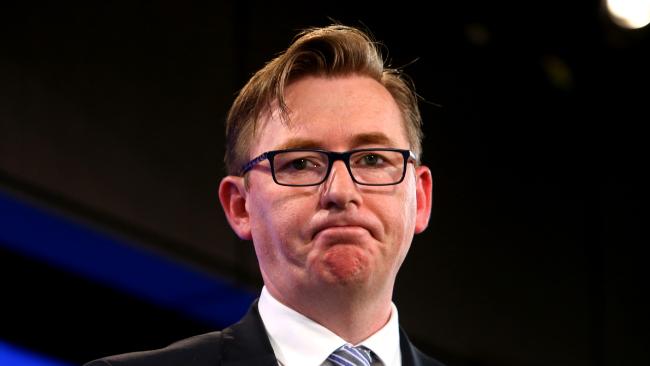 Professor Brian Owler President of the AMA has concerns about a Medicare review.Source:News Corp Australia

“It is not clear what will be gained by another review of the same material by the Medical Services,” the AMA submission says.

“The risk is that a different set of clinical questions will be applied,” the submission says.

The AMA warns Health Minister Sussan Ley’s justification for the review that 97 per cent of MBS items have never been checked to determine if they are clinically-effective, cost-efficient or safe is meaningless.

“Not every medical service described in an MBS item warrants a review of the evidence — it is internationally accepted best practice that general anaesthesia be administered prior to surgery, and that malignant brain tumours be removed,” the AMA says in its submission.

Her claim that 30 per cent or more of health expenditure is wasted on services, tests and procedures that provide no or negligible clinical benefit is based on US data not relevant to Australia, the AMA says.