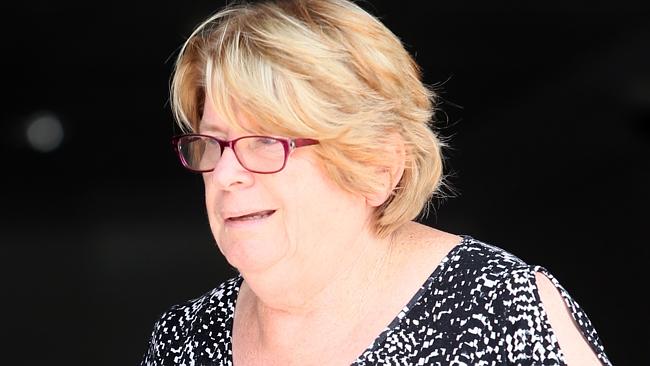 Margaret Rimmer is suing a GP, claiming a medication he prescribed to her has turned her into a compulsive gambler. Picture: Glenn Barnes Source: News Corp Australia

A SUNSHINE Coast woman is suing a doctor for continuing to prescribe medication that she claims turned her into a compulsive gambler.

Ms Rimmer was first prescribed Sifrol to treat her restless leg syndrome in 2008 after consulting a neurologist, her Supreme Court claim says. The claim says the medication had known side effects, including compulsive behaviour, or impulse control disorder, causing increased gambling or sexual desire. 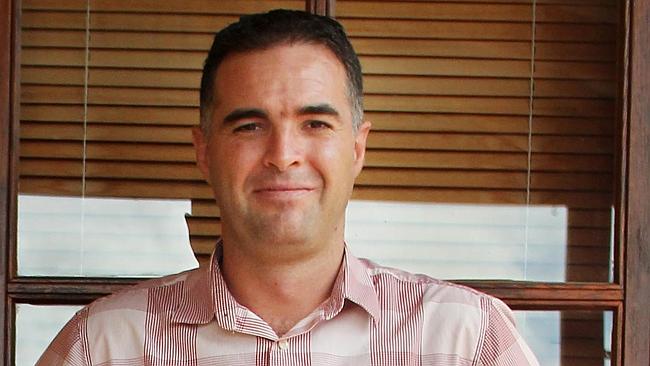 It’s alleged that the maximum dose for her syndrome is 750 micrograms a day, in immediate release form.

In 2012, another neurologist asked Ms Rimmer if she had any side effects of compulsive gambling or abhorrent sexual behaviour from taking Sifrol. Ms Rimmer said she told the neurologist she had been gambling recently, but had not done so before. He advised her to consult her GP.

“She said she has been losing money at the pokies recently and I have warned her that this could be a complication of the Sifrol and that she should avoid the pokies, and if that can’t be done, avoid the Sifrol,’’ the neurologist allegedly said in the letter.

A few days later, Ms Rimmer told Dr Bourne she was gambling but had taken steps to ban herself from gambling at the Maleny Hotel.

The claim says Ms Rimmer consulted him 14 times from November 2012 to December last year, but he didn’t ask about her gambling and continued to prescribe the drug.

The claim says that from May 2013, Dr Bourne changed the prescription to a single 750 microgram extended release tablet daily, then in September 2013, increased it to 1500 micrograms.

In December 2013, he allegedly gave Ms Rimmer a letter advising that she suffered from medication-induced compulsive gambling.

Ms Rimmer says that after she was put on the extended release formula and the dosage was increased, her gambling “substantially increased’’.

It is claimed she now has a compulsive gambling addiction, suffers from pathological gambling and an impulse control disorder.

Dr Bourne is yet to file a defence