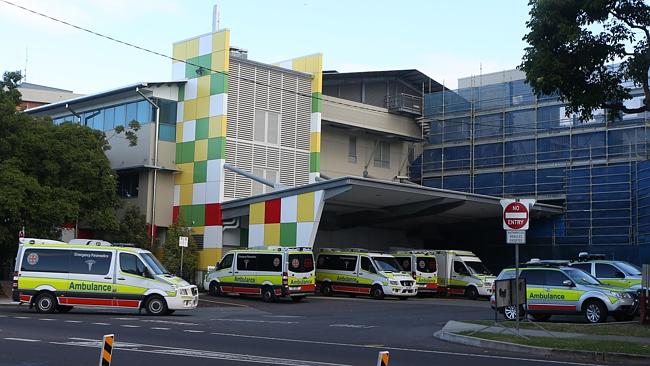 THE great Cairns versus Townsville debate has reared its head in the health sector following revelations the Cairns and Hinterland Hospital and Health Service is severely underfunded compared to our southern neighbour.

According to Queensland Health, funding is based on which hospital delivers more services. 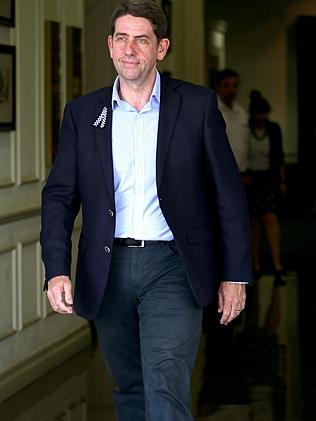 A tertiary hospital is defined as having highly trained specialised staff, equipment and services able to care for patients with the most ­complex or life-threatening conditions.

“It provides a range of specialist services for their HHS and for those in the Cairns and Hinterland HHS, as well as Mackay and North West.”

He said population was just one factor in determining how much money a service ­received.

“One of the main factors influencing the funding for any hospital is the amount of activity and the range of services they provide,” he said.

“The Cairns Hospital is not funded as a tertiary referral hospital yet it functions as one because of the referrals from the Cape and Torres Strait,’’ Mr Twomey said.

“There is no doubt that our health service is experiencing a significant increase in demand for our services and this will continue to create challenges for all health services as our population ages,’’ Ms Hartley-Jones said. 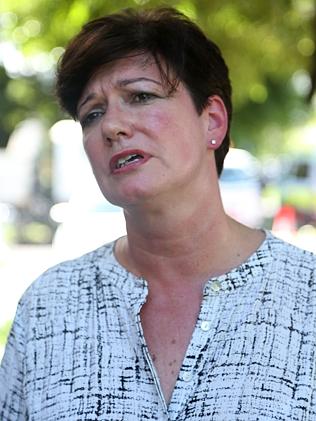 “To meet this demand the health service will of course need to be funded appropriately but we also need to be innovative and open with our community about their expectations of health care.”

Ms Hartley-Jones did not comment on the financial differences between Townsville and Cairns but when The Cairns Post quizzed Minister for Health Cameron Dick on whether the funding allocation was fair, Mr Dick said the Government had “done the right thing by the Cairns community”.

“I want Queensland to have a world-class health system,’’ Mr Dick said.

“This requires a responsible approach to funding for growing demand in healthcare.”

He then blamed the Federal Government for cuts in health spending.

“The biggest risk to health funding in Cairns comes from the Federal Government’s broken election promise not to cut health spending.

According to the National Health Performance Authority, FNQ residents have a higher rate of medically preventable deaths by 17 per cent and will live a year and a half less on average compared to residents of the Townsville to Mackay region.