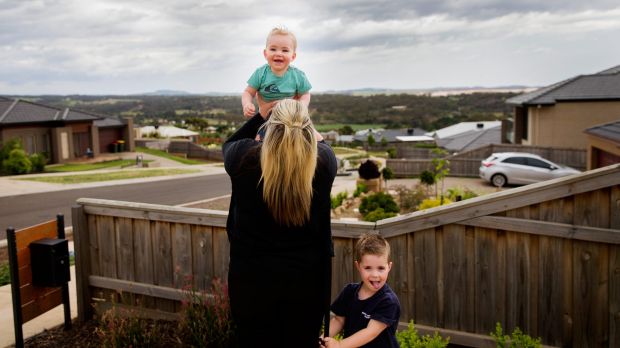 ‘Amy’, mother of three children, was given a biscuit and told to go home by a nurse at Bacchus Marsh and Melton Regional Hospital while she was in early labour ahead of a planned caesarean. Photo Paul Jeffers The Age NEWS 16 Oct 2015

A local mother, Amy, has told of her brush with disaster during an emergency delivery at the Bacchus Marsh hospital under investigation over the death of seven babies.

Amy said her previous labours were complicated and that she was frightened for her third pregnancy last year when she went into early labour before a planned caesarean. She had not felt her baby move for 24 hours. 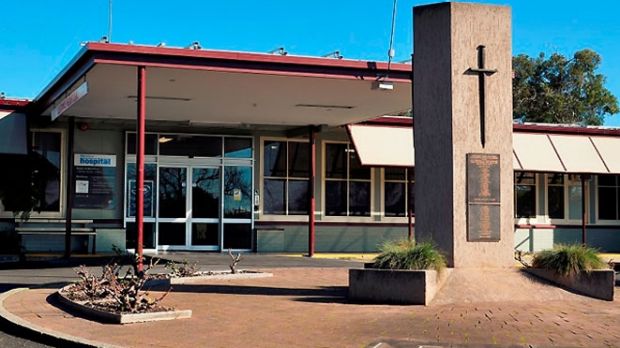 “Their attitude at the hospital was to dismiss me and they were really rude and abrupt,” she said. “They  just didn’t take me seriously. I was crying and asked them ‘why are you being so rude?.”

She said staff at the hospital gave her a biscuit and sent her home, despite tests that had showed her baby’s heart rate was unstable.

It was only because of the intervention of her local GP, who she saw later that day, that the hospital eventually agreed to admit her, she said.

“My GP took one look at the print-out from the heart rate tests and was gobsmacked they had sent me home. He rang the hospital straight away to tell them I needed to have my baby.”

She said even then, the hospital hesitated to help her.

“One nurse actually said to me that it costs a lot of money for the hospital if I go into theatre for an emergency caesarean so we have to wait and see.”

Amy said her spinal anaesthetic wore off before her caesarean was finished and she could feel the doctor’s incision.

“I was in intense pain and it was terrible. My husband actually passed out seeing me in such pain.”

Her son was born with his umbilical cord wrapped tightly three times around his neck and was floppy, she said. He had to be incubated for a day because of his poor condition. He is a healthy one-year-old today.

“I just thank God I had a GP who took my concerns seriously and didn’t dismiss me like the hospital.”

The mother of three did not want to give her surname because she said people faced criticism from other locals if they made the town look bad.

Amy said several girlfriends have avoided delivering their babies at Bacchus Marsh by choosing to drive to Ballarat instead because of concerns about the hospital. 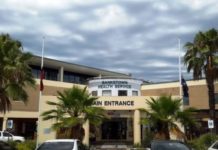 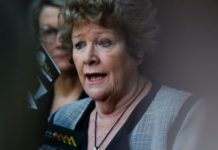