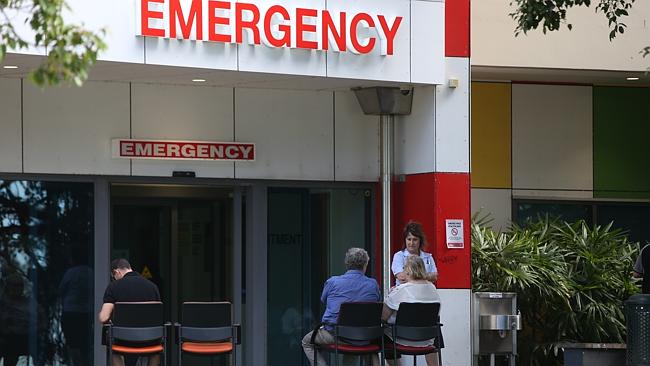 ALARMING: It is understood most of the violence stems from drugged or drunk patients presenting to the hectic emergency department. PICTURE: BRENDAN RADKE Source: News Corp Australia

REPORTS  of patients punching, grabbing and hurling verbal abuse has painted a grim picture of what Cairns Hospital staff have to endure almost daily.

New data, obtained exclusively by The Cairns Post, has revealed 318 cases of staff being abused by aggressive and out-of-control patients in the past financial year.

It is understood most of the violence stems from drugged or drunk patients presenting to the hectic emergency department (ED). 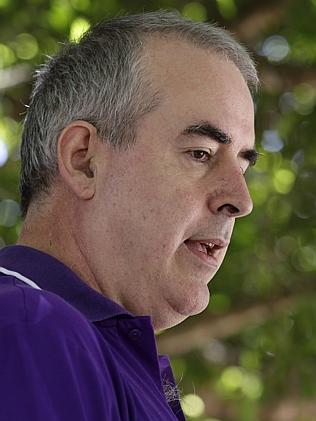 ED nurse unit manager Dennis Brinn, who has been punched by a patient, said he had witnessed some “totally unacceptable” behaviour in the health facility.

“While most patients are grateful for the care we provide, sometimes violence does happen,’’ he said.

“Violence and verbal abuse to our staff is just not on. We won’t hesitate to call the police to respond to violent or aggressive patients or family members.”

Mr Brinn said staff should not have to tolerate violent or verbal outbursts and he was supportive of the hospital’s zero tolerance stance.

But Cairns-based Together union spokesman Dr Sandy Donald said the real picture could be far worse.

“It is quite possible that physical abuse is under-reported, but I’m absolutely certain that verbal abuse is rarely reported,’’ he said.

“Verbal abuse is relatively common but can adversely affect both the staff and other patients.”

“Where patients are violent it is most likely to be alcohol-related, though there is some increase in aggressive behaviour due to amphetamines including ‘ice’,” he said.

“There are security staff available 24 hours a day, though there is always a chance there will be a delay if they are somewhere else in the hospital.” 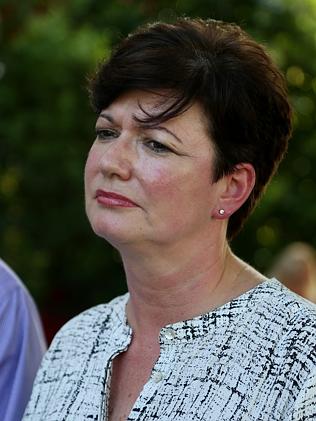 Chief executive of the Cairns and Hinterland Hospital and Health Service, Julie Hartley-Jones, said the results were disheartening.

“It is extremely disappointing that incidents of verbal and physical abuse towards our staff has risen in the past 12 months,’’ she said.

“It is unacceptable that in caring for patients our staff are subject to physical or verbal violence.

“The overwhelming majority of patients in Cairns are a pleasure to deal with, however our staff can be deeply affected by those patients who are violent and aggressive.”

Dr Donald said the management of mental health patients had improved at the public hospital.

“They (mental health patients) are likely to spend much less time in the ED, which is not an appropriate environment for ongoing mental health care,’’ Dr Donald said.

“It is now not common to close the ‘Orange’ area because an acutely disturbed patient cannot be placed in the appropriate area.”

Dr Donald said staff generally felt safe working at the hospital but were conscious they depended on security staff and at times police intervention.