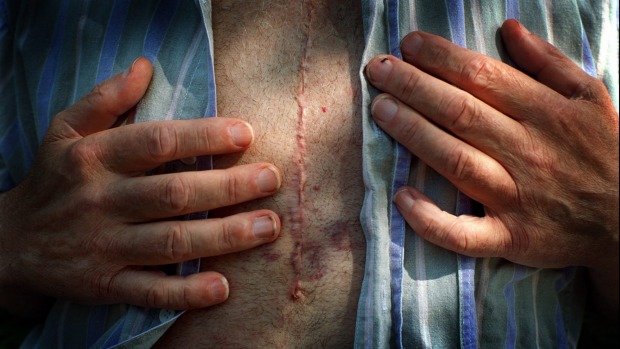 Transplants typically use organs taken from a donor with a non-functional brain but a working heart, but it is now possible to use hearts that had stopped beating. Photo: Eamon Gallagher

New heart transplantation methods are against the law and doctors could face criminal charges for carrying out certain types of heart transplant, a medical journal article warns.

In a small number of operations, hearts that had stopped beating were removed from donors and restarted before being placed in the recipient patient, but the Medical Journal of Australia article argues the donor was not legally dead at the time because their heart was able to be restarted.

The article’s co-author, Associate Professor James Tibballs of the Royal Children’s Hospital intensive care unit, said doctors could face manslaughter charges by carrying out the procedure and that the definition of death in the law needed to change. 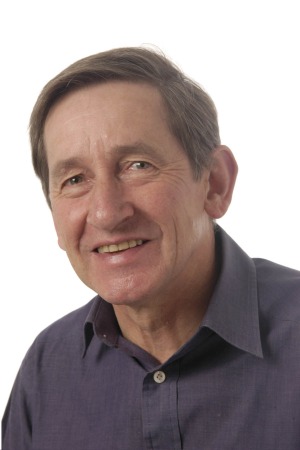 “What has been done in a small number of cases and what is envisaged in the future does not conform to the present law, so we either stop doing these transplants or change the law,” Dr Tibballs said.

“We do not want to see the circumstance in which the doctors and nurses and others involved in the procurement of organs face a criminal charge for their conduct – which they are performing in good faith – but when it is perhaps unknown to them that what they are doing does not conform to the present law.”

Transplants typically use organs taken from a donor with a non-functional brain but a working heart,  but it is now possible to use hearts that had stopped beating when a donor’s life support systems were switched off and they went into cardiac arrest.

Only three heart transplants of this type have been carried out in Australia. In a world first last year, surgeons at St Vincent’s Hospital in Sydney used a special machine to reanimate the organs and keep them beating until they were able to be put into patients.

Under the existing legislation, a patient is declared dead when their brain or heart “irreversibly” stops working. But the article notes that since this same heart is then used to keep another person alive, it must not have stopped working “irreversibly” in the donor.

“How is it possible to procure the heart of the donor under the pretence of circulatory death and yet expect it to sustain life in a recipient?” the article asks.

The article’s co-author, Deakin University law lecturer Neera Bhatia, said there had not been any cases of doctors facing criminal charges after obtaining a donor heart in this way but that the law left the possibility open.

“All it would take is one family member of the donor to question the definition of death under the legislation,” Dr Bhatia said.

Dr Tibballs said the definition of circulatory death under the law needed to change so the word irreversible was removed. He said such deaths should also require higher brain function to have ceased “to ensure there was no possibility of consciousness remaining at the time of organ procurement”.

Over the past decade the organ donation rate has improved in Australia, however the rate of heart donations has declined over the same period. A total of 39 hearts were obtained from 189 organ donors in the first six months of this year. 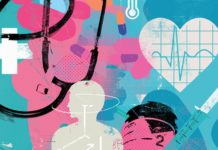 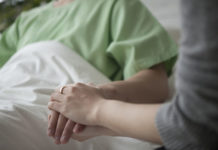 How we can increase Australia’s organ donation rate