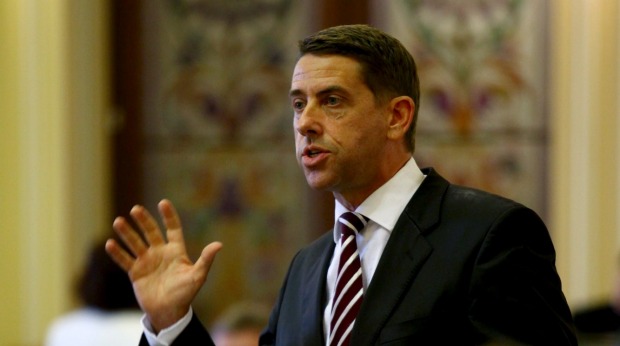 Queensland’s ice epidemic is a problem “we can’t arrest our way out of”, the state’s health minister Cameron Dick said, as he unveiled a $6 million program to tackle the drug issue.

A new government discussion paper released on Sunday shows methamphetamine usage in Queensland is rising significantly, and the state also houses the highest amount of drug labs in the country.

Ice users doubled their intake of the drug between 2010 and 2013, and the average purity of crystal methamphetamine also increased from 20 per cent to 70 per cent.

As part of the program, specialist drug intervention teams will be deployed at the Logan and Townsville hospitals. Rehabilitation, treatment and outreach services will also be rolled out at Cooktown, Gold Coast, Rockhampton, Charleville and Cunnamulla.

Health Minister Cameron Dick said a program to be established in Logan would focus on how ice usage among parents is affecting families.

“When we see families who are clearly suffering because of the use of drugs by parents, we will get in there and try and start intensive case management for those families,” he said.

Mr Dick said the $6 million would be made available immediately, with future funding dependent on the outcomes of the discussion paper and recommendations from the National Ice Taskforce.

The paper, Ways to Combat Ice Addiction in Queensland, suggests more publicly funded detox centres may be required. Currently there is only one in Queensland, and it is based in Brisbane.

Mr Dick said the government would look to recommendations from the National Ice Taskforce as to whether increased facilities were needed.

“Clearly early intervention and prevention stops so much downstream, but we have to recognise that some people become dependent,” he said.

“The challenge is you can’t put a detoxification facility in every community in every part of Queensland.”

“We need a strong law and enforcement response, but we can’t arrest our way out of this issue,” Mr Dick said.

He said a portion of about $10 million in “unexplained wealth” seized from criminals each year could be reinvested into drug programs.

The scale of drug usage in Indigenous and remote communities remains unclear, the paper says. 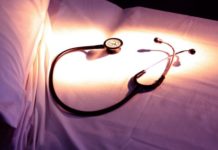 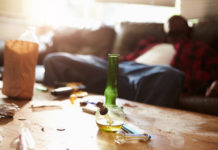 Sickness or scourge, Australia’s ice problem can’t be summed up in soundbites