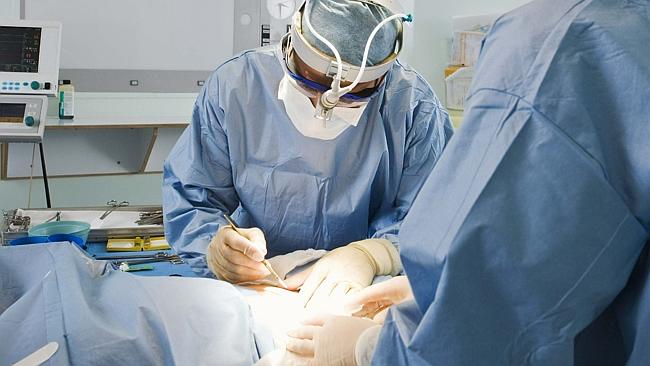 WOMEN needing IVF procedures, the mentally ill and cancer patients are facing up to $12,000 in new out-of-pocket medical expenses from January next year as a result of government budget cuts to the Medicare Safety Net.

And the $267 million budget savings appear in jeopardy with independent Nick Xenophon telling News Corp he won’t vote for them.

“How can I vote for it, these families are struggling,” he told News Corp.

Senator Xenophon will tell an IVF conference today the hike in out of pocket expenses will hit women with careers who have been paying their taxes and need help conceiving a child.

“The government needs to rule this out in the lead up to the Canning by-election, this is heartless and cruel,” he said.

Labor has already expressed concern about the changes that could see the out of pocket costs for IVF leap from $4,000 to $15,000.

Cancer patients will have their out of pocket costs for life saving radiotherapy treble to up to $12,000 under a budget cut that reduces the amount they get from the Medicare Safety Net.

Private patients undergoing a typical six to seven week course of radiation treatment currently have $12,000 in out-of-pocket expenses, but $10,000 of this is covered by the Medicare Safety Net. 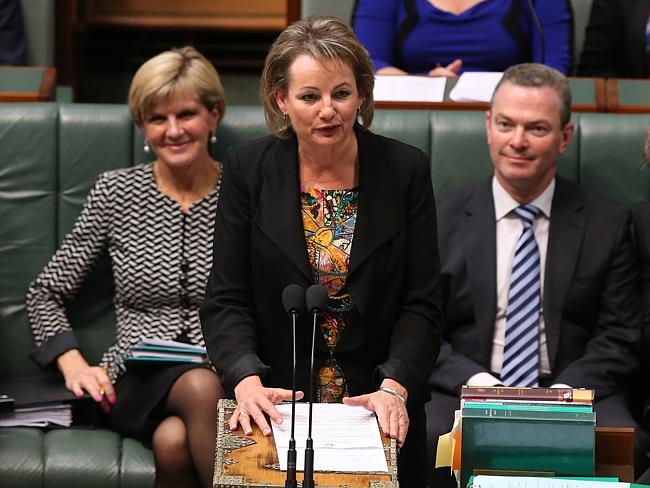 And psychiatrists have warned severely mentally ill patients who need counselling more than once a week could face a $120 per visit bill once they make more than 50 visits a year.

“The current system is overly-complex and this measures aims to ensure more people can access the protections of the safety net sooner if they get sick.

“As I announced earlier this year, the Government is currently working closely with patients and health professionals to build a healthier Medicare, and this outstanding 2014-15 Budget measure is currently being considered in this context, with consultations ongoing.”

In last year’s Budget, the government capped the amount the safety net will pay patients at 150 per cent of the Medicare fee from January 2016 to save $267 million over five years.

And it announced it would scrap a measure that meant a patient never faced an out-of-pocket expense greater than $78.40 for any single Medicare item once they qualified for the safety net.

Analysis by a health economist for various health groups has shown this measure alone could add $388 to the out of pocket expenses for certain IVF procedures.

The Extended Medicare Safety Net was set up by Tony Abbott when he was health minister in 2004 to cover 80 per cent of a patients out-of-pocket expenses when their doctors charged more than the Medicare fee. 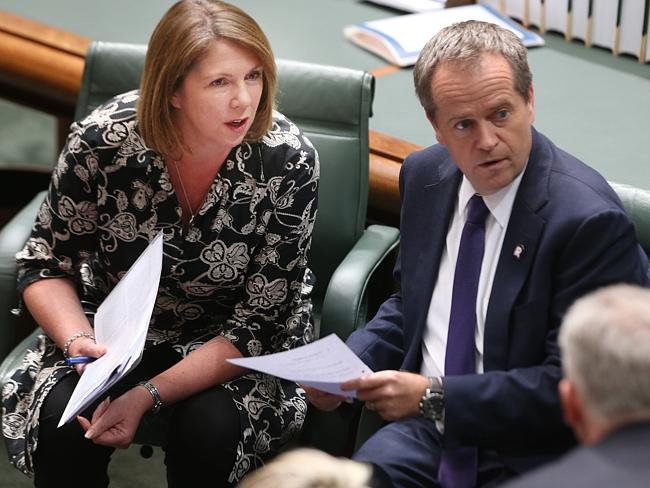 The previous Labor Government applied limits to payouts under the scheme for obstetrics and IVF after doctors took advantage of the scheme and massively increased their fees.

The latest changes were announced in May 2014 but three months before they are due to take effect the government has still not introduced legislation to give effect to the new scheme.

The government has already had to abandon $3.5 billion in other health budget cuts including its $7 GP fee and a $5 hike in the cost of prescription medicines.

“I’m concerned the government’s proposed changes could adversely impact on a number of patients, including women who are facing difficulties conceiving, and need IVF to help them start a family,” Opposition health spokeswoman Catherine King said.

“Labor will examine the specifics of the legislation when it is finally introduced, but I am deeply concerned about the negative impact it could have on many patients,” she said.

This policy represents a cut to the safety nets of almost $270 million from a government that in two years has cut well over $60 billion from the health budget, she said.