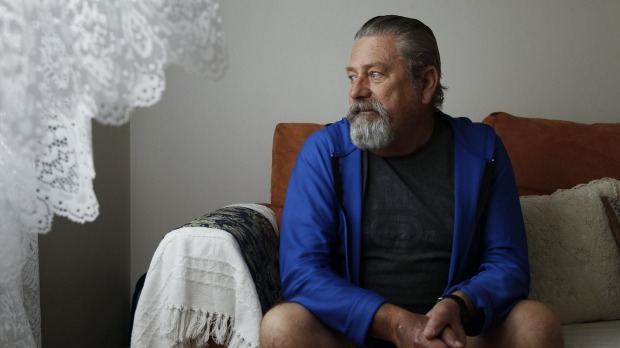 Doctors at a NSW hospital are recycling the diseased kidneys of cancer patients and transplanting them into dialysis patients in a controversial trial that reveals the extent of the organ donation shortage in Australia.

John Hunter Hospital in Newcastle has been quietly practising the risky procedure since 2008, excising the tumours from kidneys that would otherwise have beeMedia Pulsen incinerated, and repurposing the organs for patients suffering renal failure.

We would rather not have to do it but the donor rates in Australia are so appalling.

Each of the 26 kidneys involved in the trial started working immediately after they were transplanted, but in one patient the cancer returned to the kidney and the organ had to be removed.

The patient survived and went back onto dialysis.

Urologist Philip Sprott admitted the procedure was controversial among his peers because of the chance of transplanting the cancer with the organ, but he said the risk of the patient becoming morbidly sick or dying while on dialysis was higher than the cancer returning to the kidney.

It was only available to high-risk patients over the age of 60, who might otherwise wait for years or die waiting.

“It flies in the face of convention because if you’re looking at a population almost the first exclusion criteria to be an organ donor is to have a history of cancer,” Dr Sprott said.

“We understand that it’s risky and we would rather not have to do it, but the donor rates in Australia are so appalling. People will die on dialysis if I’m not doing it.”

There are about 1700 people on the national organ waiting list and an average waiting time of four years for a kidney.

The procedure is also offered at Princess Alexandra Hospital in Brisbane and Royal Perth Hospital, but urologists at John Hunter Hospital are pushing the boundaries by using kidneys with larger tumours.

Stephen Weller, 66, did not hesitate when offered a cancer patient’s kidney.

“I said, ‘Yep, I’ll take it, I don’t mind being a guinea pig’,” said Mr Weller, who will march in the annual Glow Walk on Nobbys Breakwall to raise money for transplant research on September 19.

“It was a very good result and I’m very happy with it – scrape off the bad kidney, put it in somebody else and away you go.”

The incidence of kidney cancer is rising in Australia, and because it is resistant to chemotherapy and radiotherapy the kidney often needs to be removed.

Patients are given the option of having their kidney returned to them after the tumours have been cut off, but the risks of the operation are considered to be higher than the benefit.

Prince of Wales nephrology director Zoltan Endre said the shortage of available kidneys had forced his unit to extend its criteria for organ donors to those with a history of diabetes, smoking or high blood pressure, if the recipient had a similar profile.

“We would not normally get kidneys from donors who had evidence of cancer,” Professor Endre said.

“There’s always a shortfall in donors for people coming onto the dialysis program and, so around the world, we’re all looking at ways of making more kidneys useful and usefully available.” 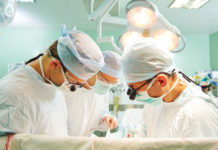