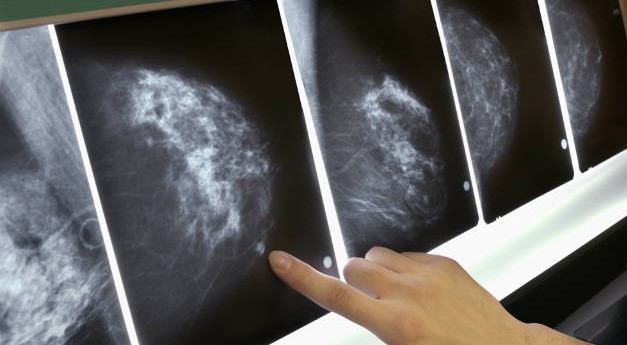 A major new study shows that surgery and radiation may not have any effect on survival rates for women with ductal carcinoma in situ (DCIS), the most common type of non-invasive breast cancer.

The analysis of more than 100,000 patients with “Stage 0” breast cancer reinforces a growing belief that current treatment regimens for this condition are overly aggressive or outright unnecessary. It also creates an even more frustrating gray area for women and doctors trying to navigate a diagnosis that affects about 60,000 Americans each year.

The findings, published this week in JAMA Oncology, follow a stream of other research that calls into question widely accepted standards of care for breast cancer.

For example, medical providers have changed their recommended schedules for mammography screenings after scientists have increasingly concluded that mammograms are not as accurate as once thought. Also, ever-shifting knowledge about how people’s diets and environments affect their risk of getting cancer have added complexity to what used to be relatively clear-cut diagnostic and treatment protocols.

After examining records collected by the U.S. National Cancer Institute, the researchers found that 20 years after diagnosis, the death rate was 3.3 percent for women with DCIS — whether or not they underwent breast surgery and/or radiation therapy. (The same was also true for 10-year mortality, which was 1.1%).

Apart from the treatment versus no treatment question, the team did see clear racial and age differences. The mortality rate among African American women was double that of women from other racial groups, and women who were 35 or younger at the time of diagnosis were about twice as likely to die as older women. Racial disparities in cancer deaths are a problem across the breast cancer spectrum, with black women experiencing higher mortality rates than any other racial group, despite having a lower rate of breast cancer.

DCIS is diagnosed when cancer cells are identified in the milk ducts of the breast but have yet to spread to any surrounding tissue, meaning they are unable to metastasize outside the breast. 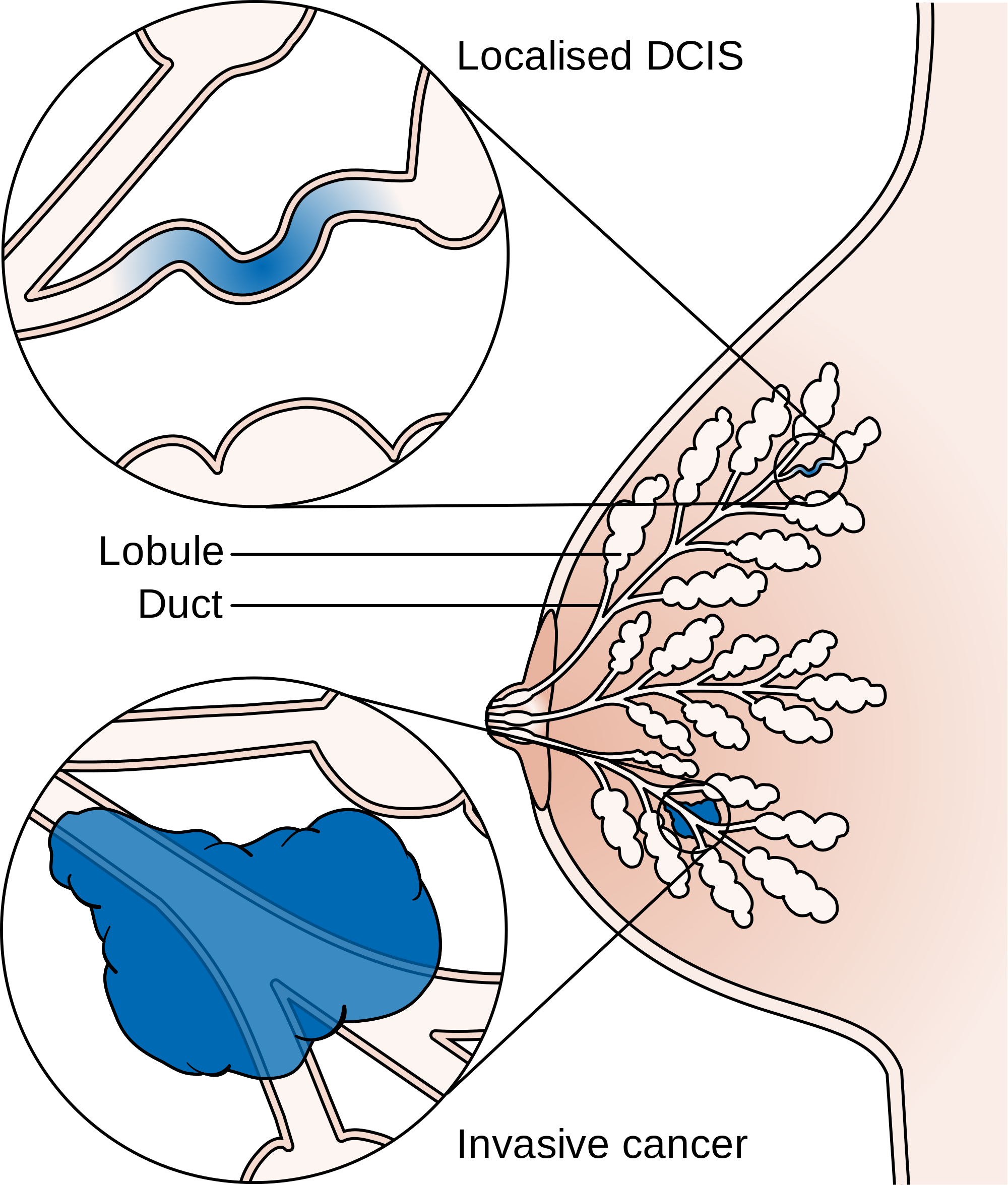 Most women diagnosed with DCIS will never end up developing a malignancy, but about 15-30% will go on to develop invasive breast cancer and a small number will die from it. At present, there is no way to determine which women will develop invasive cancers. As such, the standard of care has been to remove DCIS tissue through breast-conserving surgery or mastectomy, usually followed by radiotherapy, rather than continuing to monitor the cancer for any signs of spreading.

“I think this is kind of confirming what we’ve been thinking for awhile now,” Dr. Batra told local news station KPBS. “We’re probably over-treating DCIS. Everyone was kind of over enthusiastic in trying to treat the patients. We may need to rethink our strategy.”

One way that doctors know DCIS is being overtreated is that even though the incidence of DCIS has skyrocketed over the past 40 years (as mammography has increased detection rates), the number of invasive breast cancers has declined only slightly — not nearly as much as would be expected if doctors were “catching” cancer in the early stages by detecting DCIS. In other words, not all so-called cancers are destined to progress; but since mammography casts a wide net, many women end up being treated for non-invasive cancers that don’t pose a risk of spreading.

‘Too often in medicine, we find something, we call it an illness and we overtreat it’

The impact of mammography screening on overdiagnosis and overtreatment is demonstrated in a second study published last month in JAMA Internal Medicine, which looked at data from the year 2000 for 16 million women 40 or older, to understand how effective screening mammograms are in detecting larger tumors and reducing the death rate from breast cancer.

They found that 53,207 of the women had been diagnosed with breast cancer that year. These women were then followed for 10 years. Not surprisingly, the higher proportion of the population that was screened, the higher the incidence of breast cancer. But here’s what’s important — there was no link between more women getting screened and fewer women dying of breast cancer.

Simply stated, screening women for breast cancer did not reduce their risk of death from breast cancer. All it did was increase the diagnosis of small cancers and DCIS. And the treatment for DCIS, removing a breast, or having breast conserving surgery with radiation, does not reduce your risk of death, as the new JAMA Oncology study shows. Among its many limitations, mammography screening detects a non cancer, DCIS, that pushes women to treatments that don’t change their risk of dying. This is what is meant by over diagnosis and over treatment.

“Too often in medicine, we find something, we call it an illness and we overtreat it,” said Dr. Otis Brawley, chief medical officer of the American Cancer Society.

“Unfortunately, this is something repeated over and over in medicine,” Dr. Brawley told CNN. “Doctors treat aggressively, then over the next 40, 50, 80 years find out that we didn’t need to be nearly as aggressive.”

A call for change

In a JAMA Oncology editorial that accompanied the paper, two researchers not involved with the study — Dr. Laura Esserman and Christina Yau of the University of California, San Francisco — suggest that it may be time to change how we think about DCIS, considering the significant number of women affected and the potential for widespread overtreatment.

“The community of radiologists and surgeons needs to be part of the call for change,” they write. “Given the low breast cancer mortality risk, we should stop telling women that DCIS is an emergency and that they should schedule definitive surgery within 2 weeks of diagnosis.”

Oncologists, like experts in other fields of medicine, increasingly urge the public not to accept broad generalizations about many areas of health and medicine. They encourage patients to have conversations with their physicians that, as much as possible, are tailored to each specific case.