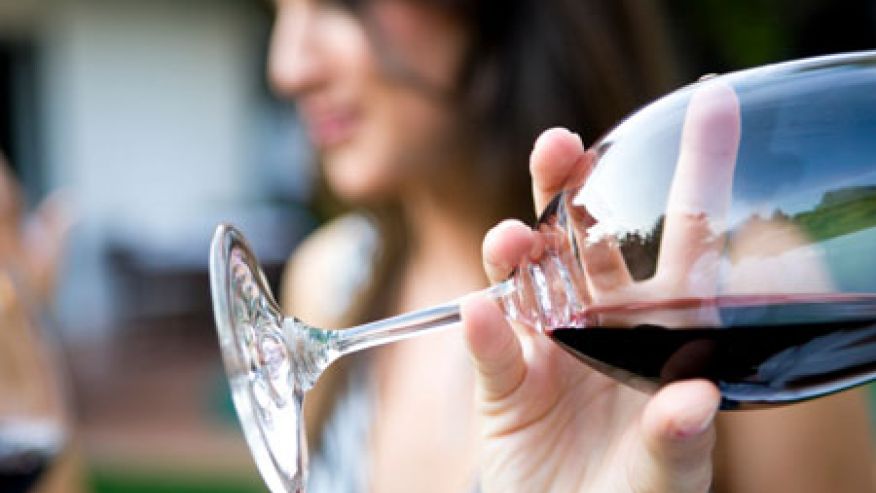 Just one alcoholic drink a day is enough to increase a woman’s risk of breast cancer, according to new research that calls into question whether any level of drinking can be considered safe.

A review of two long term studies tracking more than 100,000 health professionals in the United States has found that consuming one drink a day increased a woman’s risk of breast cancer by 13 percent compared to women who did not drink at all.

The research, published in the prestigious British Medical Journal, has already prompted some experts to recommend women limit their alcohol intake to less than one drink a day or even consider abstaining from alcohol completely. Currently, the Dietary Guidelines for Americans recommend that, if alcohol is consumed, it should be limited to one drink per day for women and two drinks per day for men.

While heavy alcohol consumption has long been linked to cancer, particularly of the breast, bowel, mouth, liver and esophagus, the relationship between light to moderate drinking and cancer has been less clear.

In an attempt to shed more light on this, a team of researchers from Harvard School of Public Health and Brigham and Women’s Hospital in Boston examined data tracking the health of 88,084 women and 47,881 men for up to 30 years. The participants were surveyed on their health including their alcohol consumption every few years.

Even after accounting for the effects of other influential factors — such as age, ethnicity, body mass index, family history of cancer, history of cancer screening, smoking, physical activity and diet — women were found to have a 13 percent higher risk of breast cancer if they consumed just one drink a day compared to those who consumed none. For all other types of cancer, the risk went up by 4 percent.

In an editorial about the research, Dr. Jürgen Rehm from the Center for Addiction and Mental Health in Toronto recommended that women should not exceed one standard drink a day and men should not exceed two standard drinks a day. He said people with a family history of cancer should also consider reducing their intake to below recommended limits or even abstaining altogether, “given the now well-established link between moderate drinking and alcohol-related cancers.”

While the study didn’t look at the mechanisms underlying the link between alcohol and breast cancer, previous research has identified a number of different ways that alcohol may set the stage for the disease. One key factor is estrogen, the female sex hormone. It’s established that having high levels of estrogen stimulates the growth of breast cancer cells and estrogen-responsive tumors, raising the risk of developing breast cancer.

Research shows that alcohol can increase the amount of estrogen circulating in the bloodstream. According to a review of 13 studies involving more than 6,000 post-menopausal women conducted by the University of Oxford’s Endogenous Hormone and Breast Cancer Collaborative Group in England and published in the British Journal of Cancer, women who consumed the equivalent of two alcoholic beverages a day had higher levels of estrogen circulating than those who didn’t drink at all.

Another way that alcohol may encourage the growth breast cancer is because of its harmful effect on cellular DNA. One study published in Alcoholism: Clinical & Experimental Research revealed that a byproduct of alcohol called acetaldehyde damages DNA. This, in turn, was shown to trigger a response associated with the growth of breast cancer.

To make matters worse, alcohol can deplete levels of folate, a vitamin that helps repair DNA in the body. Case in point: A study involving nearly 33,000 women published in the Journal of the National Cancer Institute revealed that women who sipped at least one alcoholic beverage a day had lower levels of folate and a greater risk of breast cancer. Other research, including a study from Australia’s Cancer Epidemiology Center, found that consuming high levels of folate and folic acid (the synthetic form of the vitamin) mitigated that effect. In fact, the study authors concluded, “An adequate dietary intake of folate might protect against the increased risk of breast cancer associated with alcohol consumption.”

Weighing the risks of alcohol consumption

To complicate matters, headlines both proclaiming and questioning whether red wine protects against cancer appear on a regular basis. There is a chemical called resveratrol found in the skin of grapes, as well as other foods such as some berries, peanuts, and cocoa. Resveratrol affects the metabolism of cells in a mechanism that may act to prevent cancer – these biological effects are responsible for the ‘antioxidant’ and ‘super food’ hype that has been built up around certain foods.

However, recent research has indicated that the amount of resveratrol in wine does not counteract the carcinogenic effect of alcohol. Overall, the balance appears to tip in favor of limiting red wine consumption — and these latest findings really strengthen that line of evidence.

Of course, this doesn’t mean that everyone needs to abstain from all alcohol. But it does mean that everyone, especially women, should avoid excessive alcohol consumption — the cause of one in ten deaths of working-age adults in the U.S. — and consider personal risk factors when deciding whether or not to indulge in a daily drink.

The bottom line? Speak with your health care provider — they can help you weigh your risk for breast cancer, heart disease, and other conditions with your enjoyment of the occasional glass of wine, beer, or cocktail. 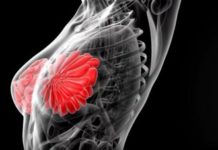