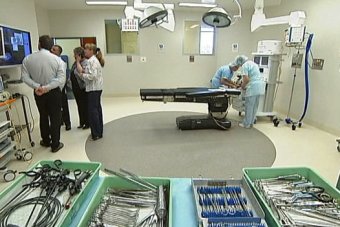 Patients at Calvary hospitals with Medibank Private cover have now been given until the end of October before potentially being slugged with out-of-pocket expenses.

Medibank Private has 70,000 members in Tasmania, and has told them they will not be fully covered at Calvary hospitals when the contract between the parties ends at the end of August.

Contractual negotiations have broken down over Medibank’s refusal to pay for what it is calling “preventable events” like falls in care and readmissions.

In a letter to members on Monday, Medibank Private said it would now fund all treatment at Calvary Hospital in Hobart until the end of October, providing it was booked before the end of August.

The Tasmanian branch of the Australian Medical Association’s (AMA) Tim Greenaway said it was a reprieve for members.

“That does certainly allow a couple of months hopefully for some compromise or an agreement to be reached which would be in the best interests of everybody,” he said.

Dr Greenaway said a new agreement had to be signed between Medibank Private and Calvary Health care or it would put pressure on the public health system.

“If the contract is not renewed then the public hospitals will suffer substantially,” he said.

The AMA wants the Federal Government to help with the negotiations. 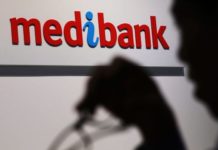