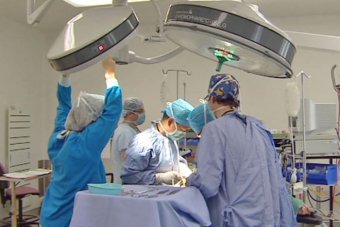 Medibank has accused the Tasmanian branch of the Australian Medical Association of providing misleading information about its dispute with Calvary Health Care.

The private health insurer has been trying to negotiate a new contract with Calvary Health Care for five months but talks have stalled.

Medibank is refusing to fund certain outcomes in hospital, like surgical complications, falls and bed sores.

The current contract expires at the end of the month.

The Tasmanian head of the AMA, Tim Greenaway, has said if a new agreement is not signed it will put undue pressure on public hospitals.

Medibank spokesman Ben Bowring said member coverage would not be impacted by the ongoing disagreement.

“Medibank will always pay for our members’ hospital treatments even if we don’t have a contract with the hospital,” he said.

“The difference is without a contract a hospital can choose to charge our members additional costs.

“Many hospitals that we don’t have a contract with don’t, so if Calvary chooses to do so members should call us so we can do what we can to help.”

Medibank said it had put special arrangements in place to cover any out-of-pocket expenses incurred by members who are patients at Calvary hospitals for admissions up to the end of October this year. 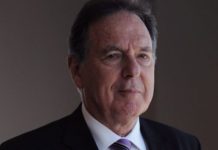