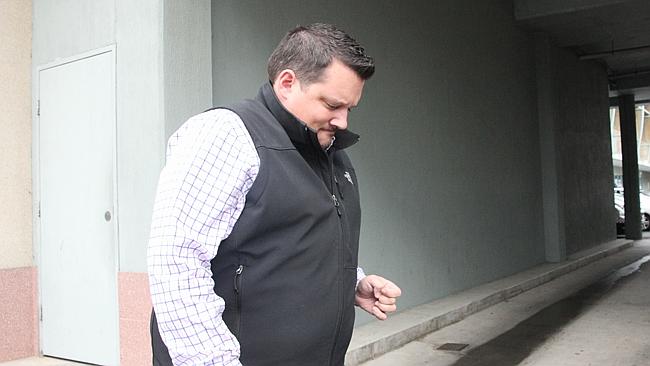 The allegedly bogus medic faces 14 more charges after a nationwide review found he may have duped officials in Western Australia.

Nicholas Crawford, 30, has been charged in relation to ­unlawfully treating at least 100 patients in a six-week stint pretending to be a remote clinical nurse at Aurukun on Cape York.

Crawford, of Darwin, has no formal training, but was allegedly working in the mostly unsupervised $100,000-a-year position between February and March this year at the isolated Aboriginal community.

“It is an unusual test case,” said Queensland Police detective Sergeant Adrian Worth, the lead investigator.

“It was pure blind luck no one was seriously injured or died because of his alleged actions.

“He’s been honest, and admitted he was completely out of his depth, because with no formal training, injecting drugs and treating sick patients, there could have been catastrophic consequences.”

Crawford had posted updates on Facebook and Twitter about “truly living the dream” as a remote area nurse before he was charged with more than 115 counts of fraud, unlawfully wounding, and distributing dangerous drugs.

But they began to question his competence and formal training after some botched procedures.

Many of the 164 patients he saw in the township were angry and upset when his alleged scam was revealed.

His actions led to statewide screening of the hiring of Queensland Health staff and a national audit which uncovered he had also allegedly falsified registration details and qualifications to work as a remote area nurse in WA.

The Australian Health Practitioner Regulation Agency, on behalf of the Nursing and Midwifery Board of Australia, yesterday filed three more civil charges in Queensland and 11 in WA.

Crawford’s case is next listed for mention in Cairns Magistrates Court on August 27. 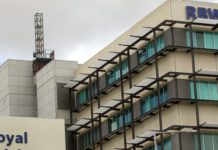 Another nurse assaulted by a patient at RBWH 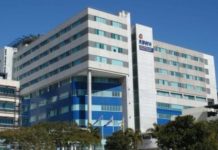