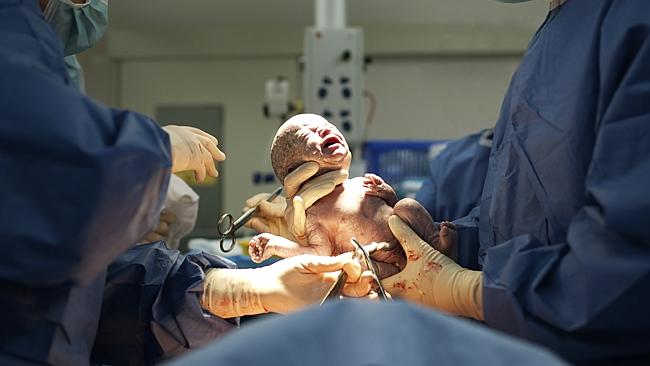 GRIEVING fathers will be left with an $8,500 medical bill when their partner dies during childbirth as the nation’s largest health fund Medibank refuses to pay.

Medibank is asking private hospitals to sign a contract that stipulates the fund would not pay a cent when a mother dies during childbirth.

It is in addition to the newly privatised insurers plan to refuse payment for another 165 procedures it says are highly preventable adverse events that amount to hospital mistakes and misadventures.

If signed the contract could leave desperate partners and family of the dead woman with a bill for over $8,500 they will have to pay with no refund from their health fund.

Medibank revealed in January the average cost of having a baby in a private hospital had risen to $8,500, Calvary says if the mother is in intensive care before she dies the bill is $5,000 a day. 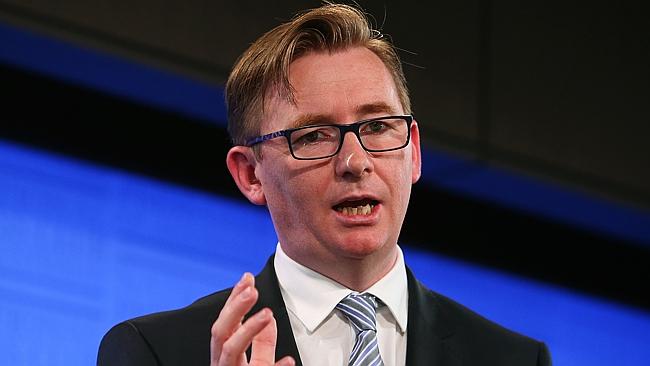 It plans to roll the contracts out around the country as other hospital contracts come up for negotiation.

“While we are currently negotiating its inclusion in our contract with Calvary Health Care, we understand it is a common industry practice not to pay for this event,” Medibank said in a statement.

“On the rare and highly regrettable occasion that it does occur, it is not uncommon for hospitals to waive a charge to private health insurers,” the fund said.

It says the clause “has been an inclusion in the contracts Medibank has agreed with hospitals for some time,” the fund said yesterday

Calvary is refusing to sign the contract claiming it “won’t be bullied with non-negotiable ultimatums by insurers with a large presence in the market”.

“If someone thinks that a financial incentive will motivate doctors, nurses or anyone else in a hospital to prevent maternal death any more than they desire to do so now, then they have no understanding of medicine or the people in it,” Professor Owler said. 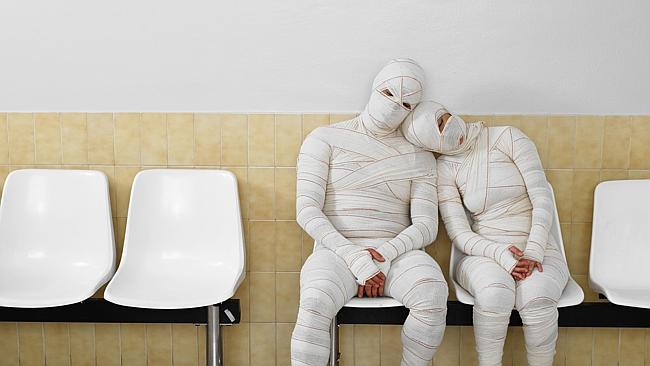 The CEO of the Consumers Health Forum, Leanne Wells, said: “The suggestion that a health fund should be exempt from paying benefits in the event of a mother dying during childbirth is harsh and unreasonable.”

“It highlights the need for the development of a clinically-led, nationally-agreed register setting out those avoidable, adverse events where health funds would be exempt from paying benefits,” she said.

Under other clauses in Medibank’s controversial contract the fund would not pay if a person was readmitted to hospital within 28 days of being discharged.

Calvary says this could catch out many critically ill patients dying from cancer and other terminal illnesses who would be forced back on the public system.

“Privately insured Australians want their Fund to advocate on their behalf,” he said in a stamenent.

“Funds pay more when their members are subjected to poor care than they do for optimal care, but it is the member who suffers most in this scenario. Everyone wins in the system that demands a certain level of quality and safety,” he said. 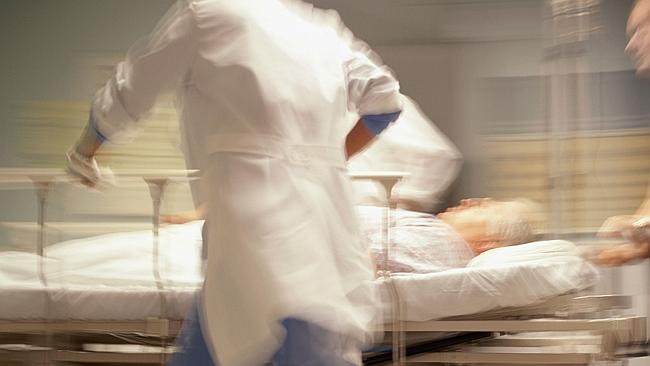 PHA is definitely not offering any view on the commercial realities of contracting between Medibank Private and Calvary.

PHA does support every initiative which rewards quality and safety being delivered for our members.

Medibank says it is “not afraid to say that we want to see preventable events eliminated from the healthcare system and one of the ways we seek to do this is through our contracts”.

· If a member has surgery and requires a blood transfusion, but is given the wrong blood

· If a member has a knee replacement and develops a severe infection after the procedure eg, sepsis

· If, during the course of surgery, a member has an accidental puncture or laceration

· If, during recovery, a member develops pressure sores after a procedure

. suicide of a patient in an inpatient unit;

. medication error leading to the death of a patient reasonably believed to be due to incorrect administration of drugs;

. maternal death or serious morbidity associated with labour or delivery; and

. infant discharged to the wrong family.