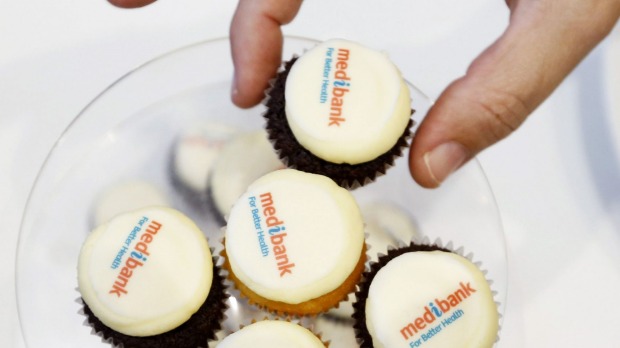 Medibank Private is facing revenue headwinds from members who are downgrading their cover for cheaper options. Photo: Reuters

Medibank Private is on a collision course with private hospital heavyweights Ramsay Health Care and Healthscope in its push to recoup the $40 million it pays out annually due to what it says is poor hospital care.

Andrew Wilson, the $5.7 billion insurer’s top executive in charge of managing the often fraught negotiations with private hospital groups, said Medibank will demand Ramsay and Healthscope sign up to the same quality and affordability criteria that has sparked the recent row with small Catholic operator Calvary Health Care.

Dr Wilson said the private hospital sector would have to get used to Medibank being “very interested” in the quality of care given to its four million members. 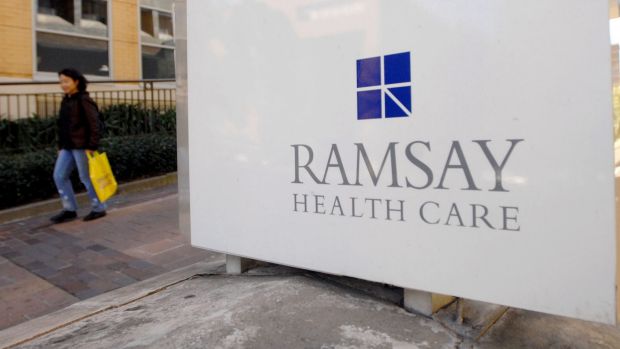 Ramsay and Healthscope have 69 and 44 private hospitals respectively, making them the industry’s first and second largest players. Photo: Bloomberg

“That is part of the way that we are going to be doing business moving forward,” Dr Wilson, Medibank’s executive general manager of provider networks and integrated care, said.

Ramsay and Healthscope have 69 and 44 private hospitals respectively, making them the industry’s first and second largest players. Due to their scale, Dr Wilson said they account for a large proportion of the $40 million that Medibank pays out for unplanned patient readmissions within 28 days of surgery and a list of 165 of what it calls “highly preventable adverse events”.

“We hope to have productive discussions when we enter into contract negotiations [with Ramsay and Healthscope],” Dr Wilson said. “From a Medibank perspective these issues are going to be on the table.”

Private hospital operators and insurers have regular negotiations over what the cost of care in hospitals, such as an overnight stay or a hip replacement, should be. Ramsay and Healthscope both have contracts with Medibank that will expire in 2016.

As part of its contract renegotiations with Calvary, Medibank is refusing to pay for the extra care that is needed whenever either of the unplanned admissions or the selected adverse events occur. Calvary’s unwillingness to accept Medibank’s demands has lead to a stoush between the two parties.

Medibank and Calvary will have their first mediation session in front of the private health insurance ombudsman on Tuesday, in an attempt to come to an agreement before their contract expires on August 31. If they go out of contract after this date the 21,000 Medibank members who attended one of Calvary’s 11 hospitals in the past year are likely to pay large out of pocket costs for any future care.

Medibank went close to falling out of contract with Ramsay after a negotiations turned nasty in 2012.

Calvary and its peers in the private hospital industry have painted Medibank’s demands and approach to negotiations as unreasonable, saying the insurer is relying on its market power to use a take-it-or-leave-it style at the negotiating table.

Dr Wilson said over the past 18 months other operators, such as the Archer Capital-owned Health Care, Epworth and St Vincents Health Australia, had signed up to the criteria.

St Vincent’s chief executive Toby Hall recently told Fairfax Media that he believed about 10 per cent of the readmissions and adverse events that Medibank is refusing to pay for are unreasonable but some smaller providers felt compelled to sign up to the insurer’s demands given it represents about 29 per cent of the $19 billion private health cover sector.

Medibank was sold by the Abbott government in November via a $5.7 billion initial public offering. The stock closed at $2.06 on Monday, above the $2 a share offer price paid by mum and dad investors but below the $2.15 paid by institutional investors. Ramsay and Healthscope shares have gained 39 and 34 per cent in the past year respectively.

The insurer is under pressure to both rein in costs paid out for care, which account for 86¢ for every dollar of premium revenue it earns, while also growing revenue.

Although it received approval to raise its premiums by 6.6 per cent on April 1, the insurer is facing revenue headwinds from members who are downgrading their cover for cheaper options.

Dr Wilson said keeping insurance affordable underpinned part of its crack down on the quality of care. “It is critical that we make sure that we don’t pay for things that we shouldn’t,” he said.

However he also conceded that the $40 million cost that stemmed from costs it wants to push back on hospitals is a small portion of the $5.2 billion it is forecast to pay out in 2014-15.

Healthscope chief executive Robert Cooke has said he hoped Medibank would consider rewarding private hospitals operators for improving quality, which saves the insurer money, instead of penalising when they do not meet Medibank’s definition of quality.

“I think we’ll look forward to having those discussions with Robert,” Dr Wilson said.

Correction: An earlier version of this article had the incorrect surname for Toby Hall, the chief executive of St Vincent’s Health Australia.