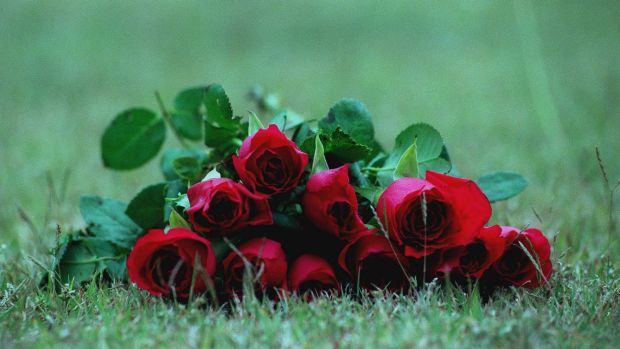 Most people do not get to make their own decisions at the end of their lives. Photo: Michelle Mossop

“Children, don’t bother telling your grandfather dinner’s ready,” is one example. Actually, my grandpa came to live with us when he was dying and then one day we came home from school and he was gone –  to a nursing home. We never saw him again. I think he died. I don’t think he went to Rio. 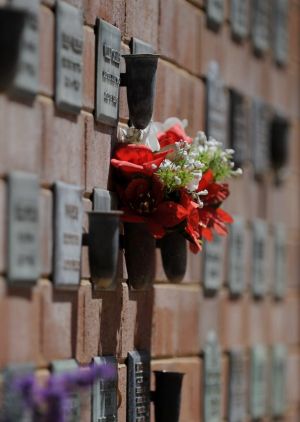 When we talk about dying, we dispel fear. Photo: Andrew Sheargold

Fair enough. It was not unusual because my parents’ generation, and their parents’ generation, were the generations who, when they came back from their terrible wars, were urged not to talk about what they had seen and done, and who they had mourned, and to carry on as if all trauma was private and a thing apart. Of course, life was never the same again, but they didn’t talk about it except among themselves.

Decades later in their 70s and 80s, it returned unresolved, and clearly felt. For it is a puzzle of humanity that pain can be remembered but not recalled, but grief unexpressed can be both.

And so it is wonderful and liberating to see death and dying coming out of the closet, out from behind the screens, out from the specialised confines of the funeral parlour, even out from around the roses, and being recognised as a fundamental part of the human condition.

By talking about it we learn what to do with this difficult and unwanted companion. Talking about dying won’t kill you. This is Palliative Care Australia’s current campaign. They’re wise words which make you smile and think, so true, while looking around for wood to touch. If you’re stuck for a conversation starter, we all have, at a minimum, two things in common, and death is the other one. Plus, when we do talk about dying, we dispel fear. It’s just like comparing your super, only the next step along.

It’s an interesting fact that 70 per cent of us, at the end of our lives, will not be making our own decisions. A nursing home may not be the only thing our children or other relatives will choose for us. So why would you leave it up to the distant cousin who moved to Canada to run with wolves, or to a lawyer (assuming that they are different people). We need to talk about it so that other people can get our deaths right.

“Processing” grief and mourning always seems to be an evasive, one-size-fits-all piece of advice. Likewise the Five Stages of Grief, as if grief comes with IKEA assembly instructions, which are really as useless and as arbitrary as the recommended Five Servings of Vegetables.

A speaker at the launch of the Palliative Care Australia campaign, who has terminal cancer, said that one of the hardest things was when friends say to her “You’ll win this battle, you won’t die, you will fight it,” when she knows she won’t. So she often has to agree, to make them feel more comfortable.

And a palliative care nurse told me that day after day she visited a person dying at home and day after day she walked into a house full of scented candles and rainforest music, until one day she said “Is anyone else sick of these scented candles?” and the family said “Yes”.  “And is anyone else sick of this rainforest music?” And the family said “Yes”. So the nurse said “Well, let’s open some windows, and what music does your mum like? OK, let’s put on some Stones.”

The family said, “We thought you had to light candles and play rainforest music.” No, that’s for massage. Indeed, one of the lovely things about a rainforest is that it doesn’t have rainforest music in it.

And a conversation with the mum in question would have sorted this in advance.

Or take William Pitt, the British prime minister, whose last words were: “I think I would like one of Bellamy’s veal pies.” A reasonable request and Bellamy was presumably rolling the pastry when Pitt died. He died looking forward to one of the pleasures in his life, and everyone remembered what he said and smiled when they remembered. Which was lovely, but if the family had talked about his death, if he had put in an early order, he might have died with an actual pie in his hand.

So, talk about death. We will all know better what to do and how to say what we feel. And we will not, and others we love will not, go to the grave wearing a lipstick or an outfit we wouldn’t be seen dead in.

Doctors don’t die differently than anyone else, researchers say