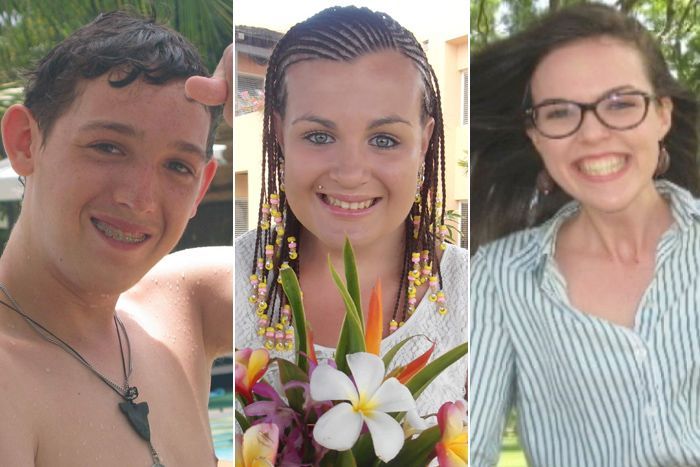 A commission of inquiry will investigate the previous Queensland government’s closure of the Barrett Adolescent Centre in Brisbane, and the subsequent deaths of three high-risk teenagers, the State Government has announced.

The $9.5-million inquiry was an election promise made by Labor the day after the ABC’s 7.30 Queensland program revealed government documents warned of potential deaths if the centre was closed, and of the need for alternative care options.

The Barrett Centre was the state’s only long-term residential mental health facility for adolescents at risk of suicide.

When the Newman government closed the centre in January 2014, it promised other services would be there.

Queensland Health Minister Cameron Dick said the inquiry would focus on the “full facts surrounding the decisions” that led to the shut-down and the “subsequent tragic deaths”.

“The Government is committed to seeking out the truth because the families, staff, community and families of others impacted by the centre’s closure, at the very least deserve to know what happened,” he said.

“A retired judge will be appointed under the Commissions of Inquiry Act with full powers to summon witnesses and call for the presentation of all documents.”

Opposition Leader Lawrence Springborg is set to face the witness box as he was the health minister responsible for closing the facility.

Mr Dick said Mr Springborg had made assurances before the shut-down that his government would not abandon patients, and committed to delivering appropriate, individualised care.

She expressed concerns that there were plenty of places where she could … harm herself.

The parents of three teenagers who died after the mental health unit was shut down welcomed the announcement.

Nichole Pryde has been fighting for the inquiry since the death of her daughter, Talieha Nebauer, in April last year.

“I just want justice for Talieha. I just want answers,” she said in an exclusive interview with the ABC.

Talieha had been struggling with mental illness since she was 14.

“You go to bed of a night time and you don’t want to fall asleep because you don’t know how your child is going to be, you’re just always on edge waiting for the next thing to happen,” Ms Pryde said.

In desperation, she turned to the Barrett Centre.

“I fought hard to get her to go because I thought that was the last chance of keeping her alive,” she said.

When the centre closed, families of patients were told equivalent community mental health services would be provided closer to the patients’ homes.

Ms Pryde’s daughter was 17 when she was moved to independent accommodation in an adult unit. 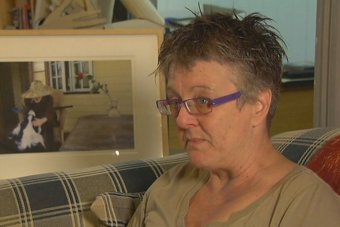 “The clinic director told me it was the best option out of a list bad options for Talieha,” she said.

Nine weeks after entering the unit, Talieha was dead.

“She expressed concerns that there were plenty of places where she could … harm herself,” Ms Pryde said.

“I was very, very scared about what was happening.

“She’d been in hospital three years in 24/7 care — to go to a little unit on her own without anybody in her unit with her.

“They did promise me six weeks of the 24-hour care but that only lasted two weeks because she was doing really well.”

By early August, Will Fowell and Caitlin Wilkinson Whiticker, both 18, had also died.

7.30 Queensland spoke to the parents of Will and Caitlin last year and at that time they supported the establishment of an inquiry.

LNP continued to back closure

Before the centre’s closure, health practitioners warned the Mr Springborg that it could lead to suicides, and the government’s own experts argued that so-called tier-3 services like Barrett were essential.

A report commissioned by Queensland Health stated bluntly that: “Interim service provision if [Barrett Adolescent Centre] closes and tier 3 is not available is associated with risk.”

There was a small group of young people whose needs would not be met through alternatives, documents obtained by the ABC under Right to Information revealed.

Despite three deaths, Mr Springborg was still backing its closure in November 2014.

He argued services closer to home were more appropriate.

It also said the long-term residential model was outdated and community care was more appropriate.

“Those three children we failed,” he said. “The coroner will tell us in what ways we failed.”

The commission of inquiry will share in that task.

The Government is yet to announce dates for either inquiry.