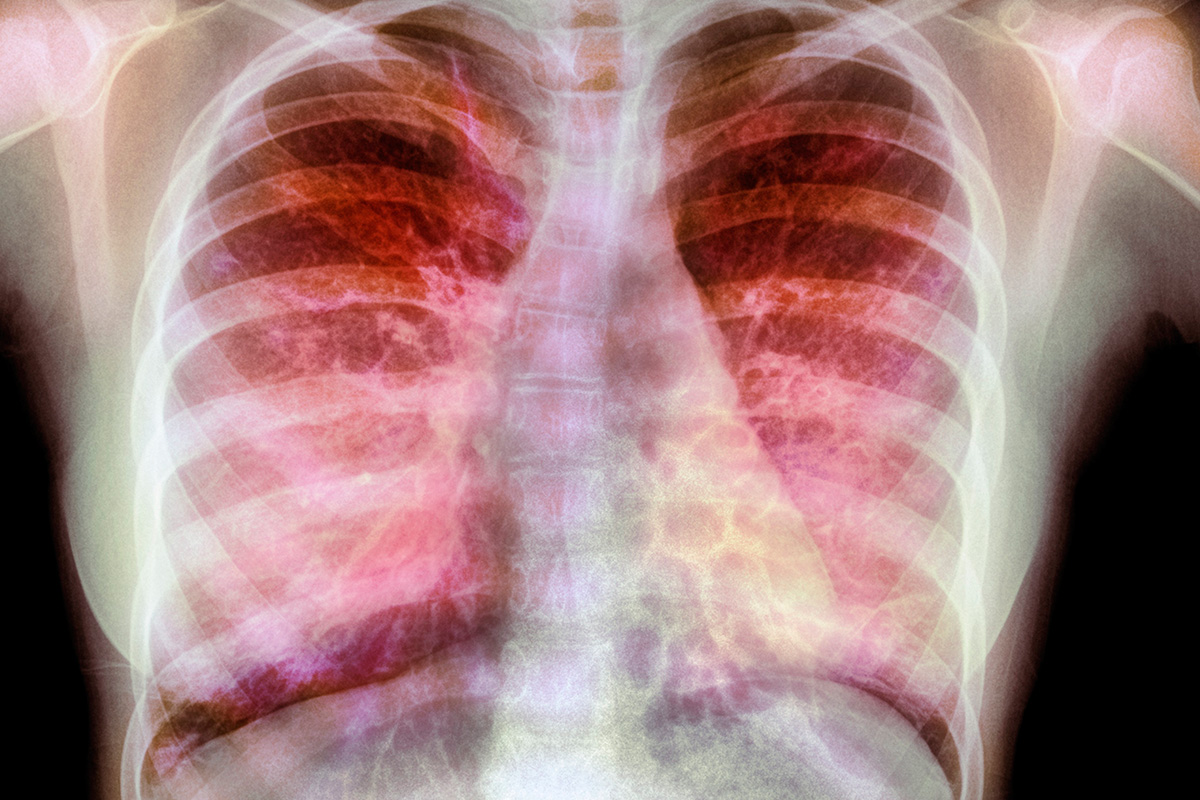 Your lungs are well defended by the immune system (Image: Guy Viner/SPL)

And… breathe. Twenty six years after the gene responsible for cystic fibrosis was identified, researchers have shown that people with the lung-damaging condition can benefit from gene therapy.

The improvement on lung function is small – just 3.7 per cent compared with a placebo group – but it validates the decades that researchers have spent trying to find a way to put healthy copies of the faulty gene into the lung cells of people with cystic fibrosis.

One of the world’s most common genetic diseases, cystic fibrosis affects about 70,000 people worldwide. Mutations in a single gene – CFTR – cause problems around the body, but particularly in the lungs. People with cystic fibrosis produce thick, sticky mucus, which clogs up the organ and makes it a breeding ground for harmful bacteria.

Despite gruelling physiotherapy regimes to dislodge the mucus and regular antibiotic treatments, the lung function of people with cystic fibrosis steadily gets worse. Around half of those in the UK who have the disease are expected to die at the age of 41 or younger.

Small improvements could therefore make a big difference. “Although we know that the therapy isn’t ready to prescribe to patients, personally I am delighted with the result – it’s better than I expected,” says Deborah Gill at the University of Oxford, whose team designed the sequence of genetic instructions administered in the trial.

“We only delivered about a teaspoon of the treatment, and the possibility of being able to increase the dose to see a greater effect in more patients is very exciting.”

Cystic fibrosis has long been a tantalising prospect for gene therapy, because it is common, caused by a single gene, and the cells of the lung are easy to access by inhaling vapourised material.

But the linings of the lungs are well defended, and finding a way to smuggle a sizeable amount of healthy DNA into these cells had proved difficult.

In the end, the consortium of around 80 scientists and clinicians that carried out the trial used fatty bubbles called liposomes to carry the gene into the cells. They are also now developing a virus which they hope will do the job more effectively.

The trial involved 116 participants, 62 of whom received at least 9 monthly doses of the therapy, while a control group of 54 inhaled saline solution. To gauge the effect on lung functioning, changes in the volume of air each participant could force out of their lungs in one second were tracked.

At the end of 12 months, those who had been breathing in the gene treatment had, on average, 3.7 per cent better lung function than those on the placebo.

“While this is obviously not a home run, I do think the results are impressive. I’m pleased that gene therapy has been shown to safely deliver statistically significant treatment effects,” says Oli Rayner, who has cystic fibrosis and works as an advocate for those who have the disease in the UK.

Over the course of the year, the lung function of people in the treatment group seemed to stabilise, while the control group showed a steady decline in lung power.

The lungs of people with cystic fibrosis typically get worse at a rate of about 2 to 3 per cent a year, and Rayner says that a small change to this rate of decline could mean the difference between needing a lung transplant at the age of 60 instead of 40. “That is a big deal – it could mean a very different kind of life for them and those around them,” he says.

Now we’ve worked out how to get genes into the lungs, similar techniques could be used to tackle other genetic lung diseases, says Gill, or even to start using the lungs to produce therapeutic proteins for other health problems.

“One application would be to express antibodies in the lung against respiratory viruses such as flu, or we could secrete anti-inflammatory proteins from the lung into the blood to treat conditions such as rheumatoid arthritis,” Gill says.

She says her team has some preliminary data showing that techniques like this could work, potentially allowing us to take advantage of the lungs’ position at the centre of our circulatory system for their delivery. “We are just beginning to think about how to take these ideas forward,” says Gill. 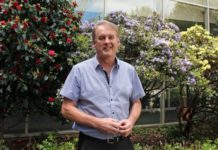