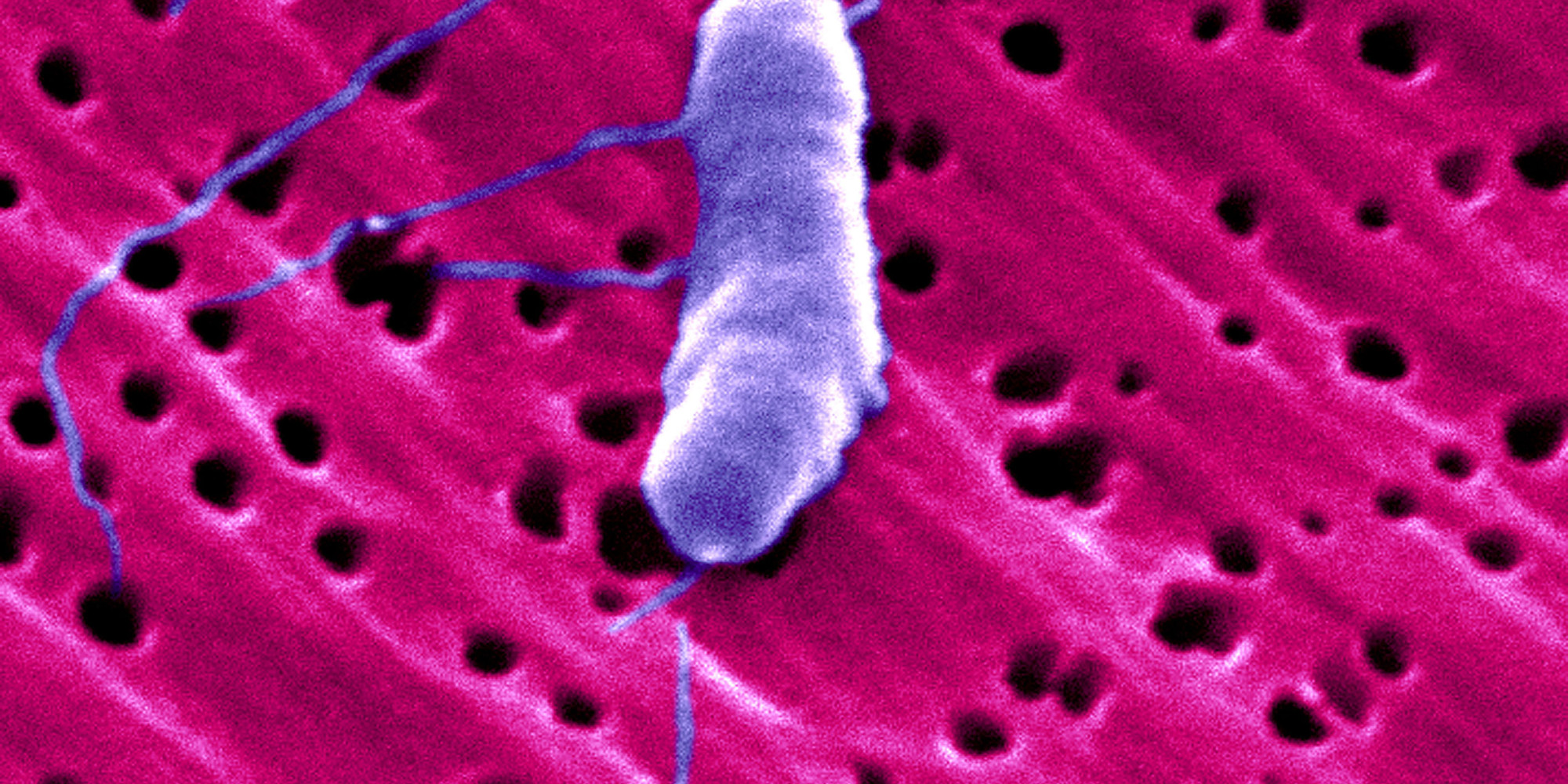 When you think of potential dangers lurking in the warm waters of the Gulf of Mexico, your mind probably fills with images of huge, toothy sharks. But swimmers on the Gulf Coast have something far more insidious–and much harder to avoid–to worry about: Vibrio vulnificus, a microscopic saltwater pathogen that’s commonly, though incorrectly, known as “flesh-eating bacteria.”

While rare compared to other bacterial infections, the Centers for Disease Control reports an average of 50 confirmed cases and an average of 16 deaths just along the Gulf Coast every year, making death by bacteria far more common than the aforementioned shark attacks. And thanks to climate change, it’s becoming more common. According to the CDC, Vibrio illnesses have increased by 32 percent, (from an average 183 cases per year from 2010-2012, to 242 cases in 2013), including both vulnificus and its less potent cousin parahaemolyticus.

Most recently, on June 14, 26-year-old Cason Yeager was swimming with his mother in waist-deep water off Pine Island Beach in Florida’s Hernando County. Two days later he was dead at a local hospital. Yeager had been diagnosed earlier in life with an autoimmune disease, but had been healthy since.

“This has been a nightmare for me, to say the least, and nobody should have to go through this,” Karen Yeager, the victim’s mother, told ABC News.

Yeager was Florida’s fourth fatality from the bacteria this year.

What is Vibrio vulnificus?

Vibrio vulnificus is naturally occurring in warm salt water, and enters a victim’s bloodstream through a wound or the gastrointestinal tract. It’s the most common causes of severe seafood poisoning, accounting for 95 percent of all seafood-related deaths.

Once inside, symptoms begin to appear within 16 to 38 hours, and range from mild to horrifying: vomiting, diarrhea, acute abdominal pain, wound ulceration, tissue death, blistering skin lesions, and primary septicemia, which can lead to septic shock and death. People who are immune compromised due to conditions ranging from cancer and HIV to liver disease, hemochromatosis or diabetes, are up to 200 times more likely to experience the worst of the symptoms. For patients with infections that make their way into the bloodstream, the mortality rate is about 50 percent. 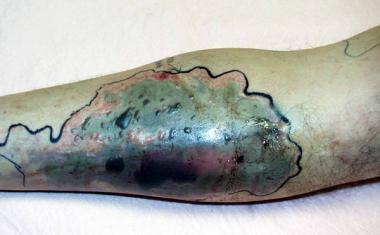 Pictured above, a patient with necrosis caused by vulnificus infection.

The pathogen’s reputation as a “flesh-eating bacterium” arises from cases in which wound infections advance in as little as two days from a minor cut to gaping untreatable infections. One woman reported that her husband died within 62 hours of exposure after they went crabbing in warm salt water. While in the hospital, her husband’s skin turned purple, and “he looked like he had been beaten with a baseball bat,” she told the Associated Press. Patients who survive wound necrosis often require amputation.

Eighty-five percent of vulnificus cases in the Sunshine State occur between May and October, with 32 reported in 2014. The Florida Health Department issued a warning about the bacteria in early June, cautioning people with cuts and scrapes not to swim in the ocean, and urging people to be wary of undercooked, and avoid raw, shellfish. Research indicates that the risk of vulnificus infection is increasing as ocean waters warm due to climate change.

Vulnificus occurs even in clean seawater, but in Texas health officials have been warning swimmers to avoid Gulf beaches since the recent flooding has led to water quality being on par with “toilet water.”

“Flesh-eating” bacteria is not just in the ocean or shellfish, either, as 23-year-old Texas mother Brittany Williams found out this month after contracting an infection in her eye during a mud race. A combination of debris scratching her eye and the petri dish-like properties of a contact lens led to an infection so severe that the bacteria destroyed her cornea. 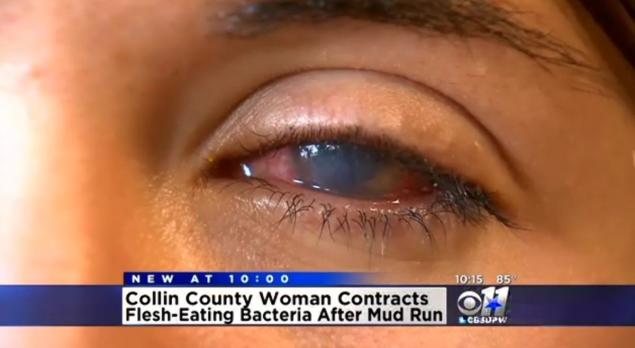 “It just completely melted off of my eye,” she told a CBS affiliate in Dallas. Williams, who does not have insurance, set up a crowd funding page to offset the over $100,000 in medical bills she’s racked up, and is blind in that eye. It’s possible that she could regain some sight in her eye through a series of surgeries, but so far she’s been turned away by every doctor because of her lack of insurance.

In Georgia, Cindy Martinez, a 34-year-old Marine vet and mother of two, had to have her feet and left hand amputated to halt the spread of necrotizing fasciitis. Doctors aren’t sure how Martinez came in contact with the bacterium that causes the infection.

But at least Martinez and Williams escaped with their lives. Karen Yeager’s son wasn’t so lucky.

“I’m not telling anyone, don’t go into the water—just do your due diligence and make sure that you’re not going to harm yourself,” she told CBS. 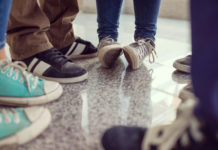 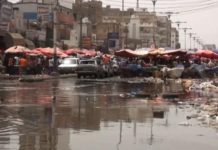