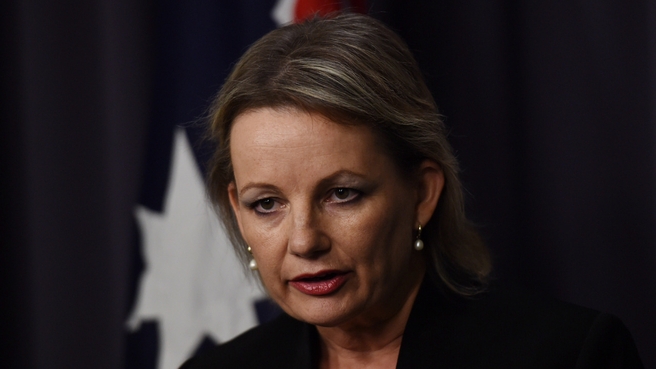 HUNDREDS of people with serious mental health problems will be denied help to stay out of hospital by the end of the month because of a funding squabble between the state and federal governments.

Mental health advocates have warned cuts to federal funding will finish the service, which provides home visits to check on the status of patients and whether they are taking their medication.

The “intensive home-based support service’’ runs for three months with a capacity of 150 patients, and helps around 600 people each year.

The executive director of the Mental Health Coalition of SA, Geoff Harris, said those affected included people with bipolar disorder or were suffering from schizophrenia.

For each patient, the reduction in hospital stays averaged 10 days every quarter.

“It is anyone who has had a severe episode, and the service gets them back on their feet,’’ Mr Harris said.

“The health worker will come to their house and try to understand what people will need to do to take the next step and get back on their feet.

“The reason why it is so successful is that some people are just in a bad spot and if they can work their way through a couple of things then they can achieve a lot.

“Without this we will see a lot more cycling back through the hospitals.’’

Health Minister Jack Snelling said the State Government would not step in to fill the funding void, but was trying to meet the unexpected demand.

“This is one of many worthy programs that the Commonwealth have decided to no longer continue funding,’’ he said.

“We are doing what we can with the consumers that are currently in the program and transitioning them to other support services within the health system, but is just a sad fact of life that when the Commonwealth withdraw hundreds of million dollars in funding, we are not able to deliver quite the same amount of health services in the same way that we have been or that we would like to.”

“The thing that is disturbing about what is happening is an idea that all of the mental health problems are in emergency departments and acute care, but here is an effective program which keeps people out of hospital and will not be funded,’’ he said.

The funding cuts to commonwealth-state health agreements were announced in the 2014 Federal Budget, but will only next financial year come into effect, unless the State Government meets the shortfall in its upcoming budget.