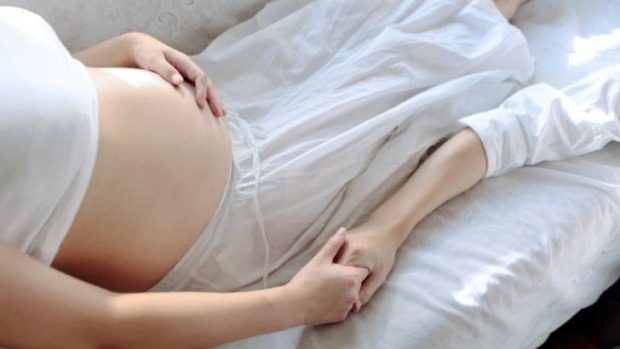 Women with endometriosis are at an increased risk of miscarriage and ectopic pregnancy and would benefit from greater levels of antenatal care, according to a new study.

Those whose pregnancies progressed beyond 24 weeks also were found to be at a higher than average risk of complications, including haemorrhage and premature birth.

The British study, analysing the cases of 14,655 women discharged from all state hospitals in Scotland, will be presented to the European Society of Human Reproduction & Embryology Conference in Lisbon.

Endometriosis is a common condition when cells from the lining of the uterus grow outside the womb.

Medical director of IVF Australia, associate professor Peter Illingworth, said it has long been known that women with endometriosis have difficulties getting pregnant.

“In the past, it was always assumed that once they were pregnant, their risks were no higher than for any other woman,” he said.

“However, these new findings show, in the largest study so far, for the first time, that women with endometriosis do face higher risks in their pregnancy.

“In view of these findings, women with endometriosis should be warned that they face a higher than normal risk of complications in their pregnancy and that they require a more intense level of antenatal care.”

Records of 5375 women with endometriosis and 8280 women who did not have the condition were cross-linked to their maternity records to evaluate pregnancy outcomes.

The study found the women with endometriosis had a 76 per cent higher risk for miscarriage and nearly three time higher for ectopic pregnancy.

Lead author Dr Lucky Saraswat said an explanation could be that endometriosis is associated with increased inflammation in the pelvis, and structural and functional changes in the lining of the uterus.

“We believe such changes in the pelvic and uterine environment could influence implantation and development of placenta, predisposing them to adverse pregnancy outcomes,” she said. 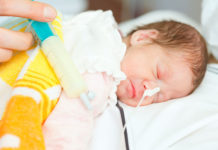