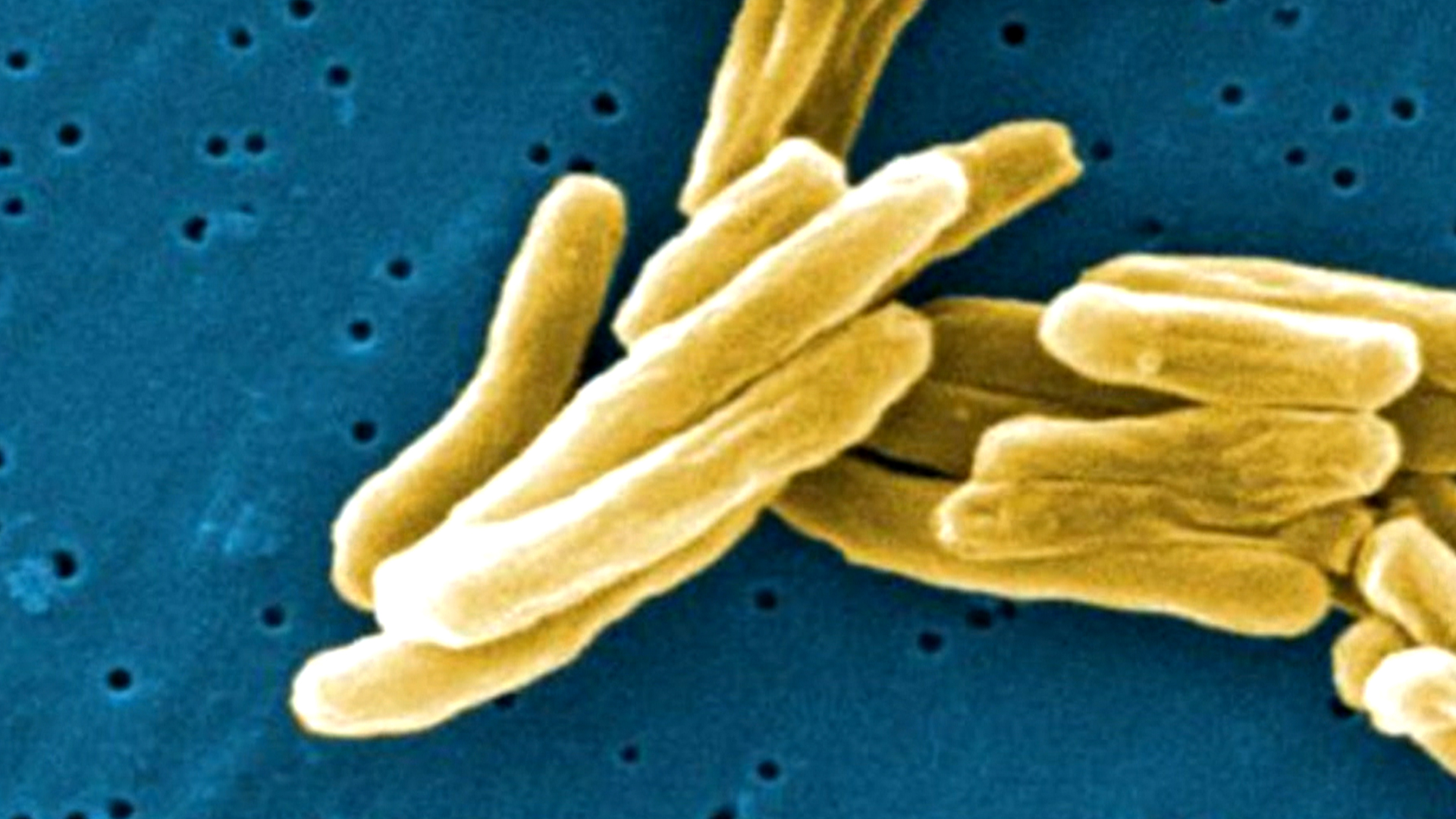 U.S. health officials are trying to track down hundreds of people who may have been in contact with a woman with a rare and deadly form of extremely drug-resistant tuberculosis.

The woman has a form of the disease called XDR-TB, which doesn’t respond at all to the four standard treatments for tuberculosis and kills up to 70% of those it infects.

In April, the woman traveled from India to the United States, arriving at Chicago’s O’Hare International Airport. She was in the U.S. for about seven weeks before growing sick and being admitted to an isolation unit at a suburban Chicago hospital. During that seven-week period, she also spent time in Missouri, Tennessee and Illinois.

The woman is now being treated in an isolation unit at the National Institutes of Health hospital in Bethesda, Maryland, where she is in stable condition. These special isolation rooms usually control air flow to prevent germs from escaping into the rest of the hospital or outside.

The patient, who isn’t being identified in any way, may face months or even years of treatment. Ordinary TB is hard to treat and requires, at a minimum, weeks of antibiotics. XDR-TB resists the effects of all first-line TB drugs including isoniazied and rifampin, the two primary drugs used to treat TB. Sometimes patients have to have pockets of infection surgically removed. Only about a third to half of cases can even be cured.

The Centers for Disease Control and Prevention takes these cases very seriously. In 2007 Andrew Speaker, an Atlanta lawyer with multi-drug-resistant tuberculosis, was arrested and forcibly isolated under federal order after he defied CDC advisories and flew out of the country to get married.

Health officials in Illinois are working with the CDC to find people with whom the woman may have had prolonged direct contact, in close quarters, CDC spokesman Tom Skinner told CNN.

Tuberculosis is not contagious by touch. “TB bacteria are put into the air when a person with TB disease of the lungs or throat coughs, sneezes, shouts, or sings,” CDC says. “These bacteria can float in the air for several hours, depending on the environment. Persons who breathe in the air containing these TB bacteria can become infected.”

The disease usually affects the lungs and can lead to symptoms such as chest pain and coughing up blood, and in many cases, death.

XDR-TB is very rare in the U.S. CDC says it got reports of 63 cases between 1993 and 2011. People with lowered immunity, especially HIV patients, are most at risk.

“All travelers should avoid high risk settings where there are no infection control measures in place. Documented places where transmission has occurred include crowded hospitals, prisons, homeless shelters, and other settings where susceptible persons come in contact with persons with TB disease,” CDC advises.

The average cost of treating multidrug-resistant TB is $134,000, compared to $17,000 for a normal case. That can shoot up to $430,000 for an extensively resistant case. It’s not clear who will pay for this patient’s treatment.

TB has been declining in the United States. But globally, each year it sickens about 9 million people, including 9,000 in the U.S., and is a cause of 1.5 million deaths. With the emergence of drug-resistant strains, experts say those figures could rise. According to a March 2015 report published by the UK All Party Parliamentary Group on Global Tuberculosis (APPG TB), multi-drug-resistant strains of TB could kill 75 million people over the next three decades, costing the global economy a cumulative $16.7 trillion. 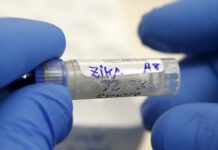