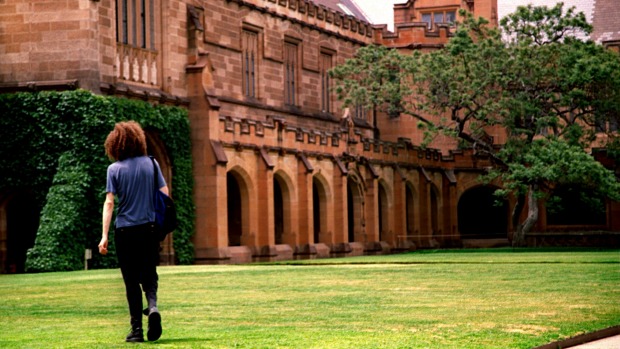 The University of Sydney’s medical program is in disarray. Photo: Andrew Quilty

The medical faculty at the University of Sydney will review one of its study units after an academic scandal which involved students falsifying records and interviewing dead patients.

A spokeswoman for the university announced it would review its year-long Integrated Population Medicine (IPM), a unit of study in the Sydney Medical Program provided by the university’s School of Public Health, after it was revealed students had falsified reports that were supposed to document the experience of patients living with chronic diseases. It came to light when university staff tried to contact a patient to thank them for their involvement, only to find out they were dead.

“The faculty is conducting a review of the unit of study and its methods of assessment,” said the spokeswoman.

The revelations about the medical school have brought mixed reactions from medical students who claim the unit was flawed, and from the medical fraternity, some of whom said it raised wider ethical issues.

A spokeswoman for the Australian Medical Association said it was “a matter between Sydney University and its students”.

The president of the Australian Medical Students Association, James Lawler, said while academic dishonesty was an important and serious issue, from a public perspective the cheating had not put patient safety at risk.

A practising hospital doctor, Tom Forfa, said the issues had raised much wider concerns about the way that the university was selecting its medical students.

Dr Forfa said some universities around Australia were putting much more emphasis on marks and money than they did on ethics and personality traits when choosing medical students.

Dr Forfa said that the selection process at some universities did not include personal interviews and was not conducive to breeding the kind of doctors that would be ethical and honest in their future behaviours.

“There is a change required in the process of selecting future doctors,” he said. “They tend to overlook other selection criteria (apart from marks) and so they are not doing due diligence when choosing future doctors.”

Several medical students who contacted Fairfax Media described the IPM program as “useless” and “meaningless” and said students had made mistakes but were not cheats.

“During the IPM program, students were asked to follow up on a patient with chronic illness over the 12-month period. Some students got into a situation where their patients died several months into the follow-up and it was nearly impossible for the student to pass”, one student wrote in an email.

“The options for the student were: (a) notify the faculty, obtain a new patient and restart the 12-month assignment after already having invested several months in it or (b) “be dishonest” and just get the assignment done by the end of year.

“The student chose the wrong option under the immense stress and workload of the USyd medical program.”

Another said students felt compelled to “self-declare” that they had falsified dates and meetings or they would face serious repercussions if the audit found they had been dishonest but did not own up to it.

“They would be required to repeat the entirety of third year – effectively delaying graduation by two years and accruing thousands of dollars in additional university fees,” the student said. 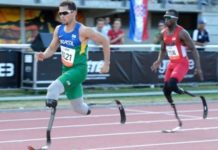 Use of surgery, genetic modification in sport ‘could create super athletes’