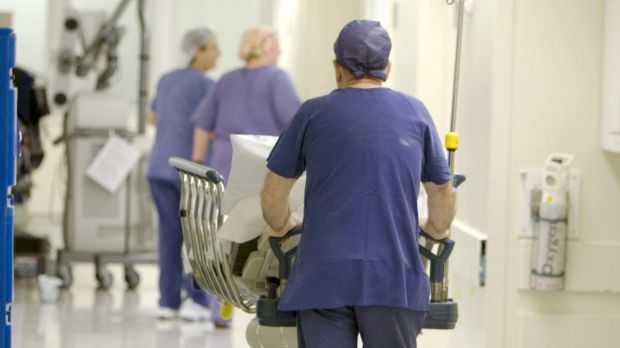 Medical students are being bullied, harassed and belittled in Australian hospitals but they do not report the culprits for fear it will jeopardise their careers, new research suggests.

There are also concerns that some doctors’ use of fear and humiliation to teach medicine is contributing to high rates of anxiety, depression and burnout among students and undermining patient safety.

A recent qualitative study of 18 medical students’ experiences of bullying in Victorian hospitals found most had seen it or experienced it themselves.

Some students believed it had caused clinical anxiety.

Caroline Lambert, a former hospital social worker who interviewed the students for a PhD on the topic, said none of them knew the hospital’s policies on such behaviour, nor would they consider reporting it for fear of retribution.

“It’s a small industry, it’s hugely competitive and there’s a small number of positions. There is no confidentiality. People say, ‘Oh we won’t say anything and no one will ever know where the complaint came from’, but the reality is, they do,” she said.

Ms Lambert said the students reported several hospitals and senior doctors were notorious for bullying but that it was expected, and, in some cases, viewed as excusable given the high-stakes environment they worked in.

There was also a culture of fear, humiliation and “tough love” in teaching.

One student spoke of “ring of fire” tests of emotional strength and will power.

“You know your years as a junior doctor are supposed to be hell,” one participant said.

Another student described holding a patient’s heart during a surgical procedure while a cardiologist fired impossible questions at her. Meanwhile, an anaesthetist was silently mouthing the answers in the background because he had seen the ritual before.

“The stakes were so high and she (the medical student) was so terrified,” Ms Lambert said.

“Students talk a lot about this sort of intellectual humiliation.”

Another student said a doctor asked him to take his pants off in front of other students for a demonstration.

Despite feeling embarrassed, he did it because he feared the consequences of saying “no”.

“He said ‘I kept thinking there must be a good medical reason for this’, but at the end of the class he realised it was completely unnecessary. It wasn’t sexual; it was about power,” Ms Lambert said.

Melbourne psychiatrist and a mentor of doctors in training, Helen Schultz, said she was concerned that bullying in all fields of medicine was causing mental illness among students and young doctors.

She also questioned whether it was stifling questions and debate about patient care that could lead to errors and harm.

In 2006, a trainee doctor who was investigated by the medical board for making a medication error that caused an infant severe brain damage spoke of being intimidated by the senior doctors around her and not wanting to bother them with too many questions.

Dr Schultz said an independent healthcare authority should be set up to ask students for anonymous reports about bullies so they could be investigated and dealt with.

“We all know who they are. Why don’t we do anything about it?”

In 2013, a beyondblue survey of 1800 medical students found 52 per cent were emotionally exhausted and burnt out; 7.5 per cent had anxiety; 9 per cent had high levels of psychological distress; 8 per cent had a current diagnosis of depression; and about one in five had considered suicide in the previous year.

For all categories, these were much higher rates than the general population.

For help or information, call: 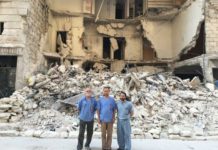 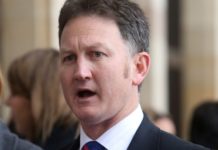