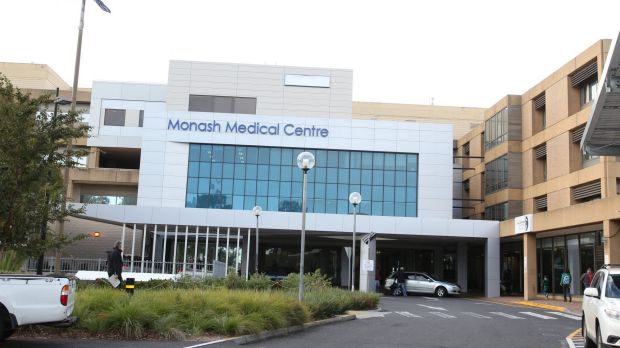 A senior surgeon who has been responsible for training junior doctors at Victoria’s largest public hospital service has been accused of bullying, triggering multiple investigations into her conduct.

Helen Maroulis, a neurosurgeon and former director of surgical training at Monash Health, is currently under investigation by the network, which runs Monash Medical Centre in Clayton and Dandenong, Moorabbin and Casey hospitals.

As concern mounts that surgeons are “eating their young” and getting away with it because of a powerful culture of fear and silence within Australian hospitals, The Royal Australasian College of Surgeons has also launched an inquiry into Dr Maroulis’ conduct to determine whether she has breached its code of conduct. 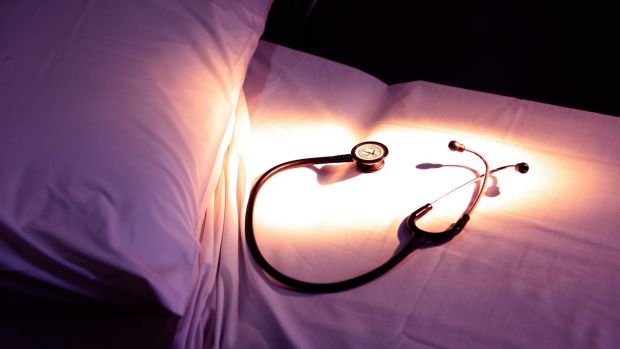 There is growing concern among junior and senior surgeons that bullying and harassment is driving bright, capable doctors out of the prestigious field. Photo: Peter Braig

The allegations against Dr Maroulis come seven years after she backed Dr Chris Xenos, a surgeon accused of sexually harassing one of his trainees, Caroline Tan, by propositioning her for sex at Monash Medical Centre in 2006.

During a Victorian Civil and Administrative Tribunal hearing into the case in 2008, Dr Maroulis accused Dr Tan of dressing provocatively and said she had “set the cause of feminism back fifty years” by making the complaint against Dr Xenos who emphatically denied harassing her.

Dr Tan won the case and was awarded $100,000 in damages. In her judgement, Judge Marilyn Harbison said Dr Xenos, a surgeon who had great influence over Dr Tan’s qualification and future career, deliberately and falsely denied the harassment by exaggerating the time her work was substandard and “completely smeared” her character in the process. 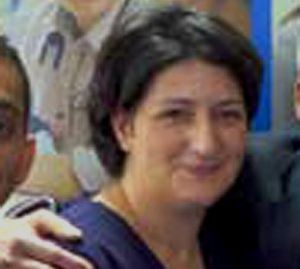 In March, Dr Tan told The Age that while she did not regret reporting Mr Xenos, she suspected it had caused her surgical colleagues to shun her and overlook her for at least eight jobs.

After the VCAT judgement, Dr Xenos was given a formal warning by Monash, but continued to work there. He was not allowed to continue supervising trainees though.

On Friday, a spokesman for Monash Medical Centre would not comment on the allegations against Dr Maroulis because of “procedural fairness”, but said she continued to work there while the investigation was underway. She is not currently overseeing, supervising or training any junior doctors, though, the spokesman said.

A Fairfax investigation has also revealed growing concern among junior and senior surgeons that bullying and harassment is driving bright, capable doctors out of the prestigious field and in some cases, contributing to depression and anxiety among them.

Research presented at the Royal Australasian College of Surgeons annual scientific congress in Perth this month showed 30 trainees out of 224 recently surveyed (more than one in 10) had experienced bullying and harassment during their last term. But only six of the 30 were willing to be contacted by college representatives to discuss it.

In 2014, 52 trainees left the surgical training program in Australia and New Zealand. There are concerns bullying and harassment may have been a factor in some cases – a question that is being investigated by an expert advisory group set up by the college to examine the culture within its ranks.

In a presentation at the Perth meeting titled “Why surgeons eat their young”, Michael Levitt, a senior surgeon at St John of God Hospital in Perth, detailed four examples of junior surgeons experiencing “remarkably poor” treatment by their superiors.

“We really do eat our young. We regularly criticise and sometimes humiliate our trainees during their training; we deny them opportunities to be trained; awfully, we can set them up to fail; we fail them with inadequate explanations; we break commitments that we make to them; we badmouth them behind their back; and then amazingly, when they’ve finished it all, we undermine their career progression,” he said. “I’m not saying we all do it, but all of it is done.”

Mr Levitt said surgeons who behaved in this way tended to justify it by saying their work environment was tough and that trainees needed to be toughened up. Or they said their trainees had made mistakes and “therefore everything that I think and said is justified”.

Given these explanations were unacceptable and that mistakes were inevitable, he speculated that some surgeons were unfairly repeating what they had experienced themselves, were responding to a natural desire to dominate, or felt superior and more trusted if their juniors were deemed inferior and less trustworthy.

Mr Levitt said trust was the greatest currency among surgeons who experienced surprisingly high rates of insecurity and anxiety about their performance. They were constantly looking at their peers and asking themselves: Is he better than me? Is he busier than me? Is he earning more money than me? Is he taking work away from me? Is he more trusted than me?

Mr Levitt implored his colleagues to think more about their behaviour and the ways in which they provide feedback to junior staff and support them to learn. He also warned that while some surgeons may describe his presentation as an “overstatement”, they were either in an “incredible minority who had never seen it” or were part of the problem and did not recognise it.

The spokesman for Monash Health said it had zero tolerance for bullying and rigorous strategies for dealing with complaints. It also has several programs underway to train staff in appropriate workplace behaviours, ensure junior doctors have peer support, and to help doctors protect their mental health and well-being.? 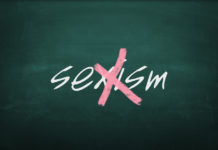 Sexism in medicine is a public health issue