JOE Hockey has cancelled plans for a walk around Launceston to sell his budget after being heckled by protesters.

THE treasurer’s office had arranged for Mr Hockey to meet with small business operators on Friday afternoon in the northern Tasmanian centre, but changed his plans after health union members waving placards showed up at his first engagement.

“Too cowardly to listen to the workers Mr Hockey?” one protester yelled. Despite the icy reception, Mr Hockey told reporters the feedback to his latest budget has been positive. “It’s a terrific public response,” he said.

Turnbull to offer deal to states on hospital funding 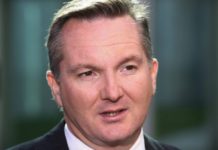 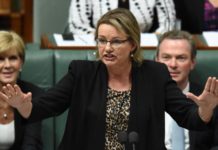