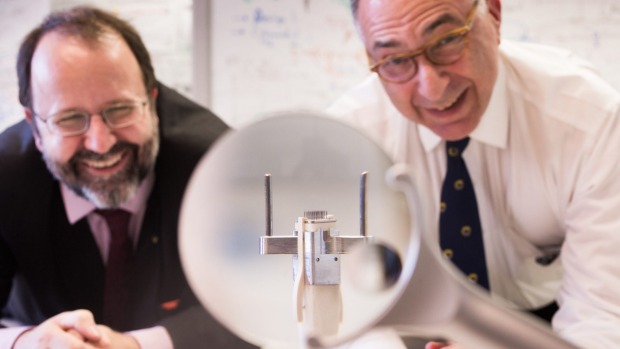 Researchers working on the ambitious project led by Monash University to build a bionic eye have revealed they are ready to start human trials next year.

“We have gone past the point of no return, where the device has been manufactured in prototype form and it is working in the laboratory,” said Jeffrey Rosenfeld?, director of the Monash Institute of Medical Engineering.

The human trial will involve patients who have lost their sight having tiny “ceramic tiles” the size of a small fingernail implanted into their brain’s visual cortex at the Alfred Hospital, where Professor Rosenfeld? is director of neurosurgery.

Up to five patients will participate in the trial. All will have lost their sight but Professor Rosenfeld? said this could be due to a range of reasons.

This is because the device bypasses the normal visual pathway, unlike the other bionic eye being developed by Bionic Vision Australia which relies on an implant in the retina.

Developed by a multidisciplinary team at Monash Vision Group, the bionic eye uses a digital camera mounted on glasses to capture images before transferring them to a vision processing device about the size of a mobile phone.

Once processed, the image is transferred to an antenna attached to the back of a glasses frame.

The image is then wirelessly transmitted to the brain, where it is received by the small ceramic tiles implanted during surgery. The tiny tiles, each containing 43 microelectrodes?, measure 9mm by 9mm. 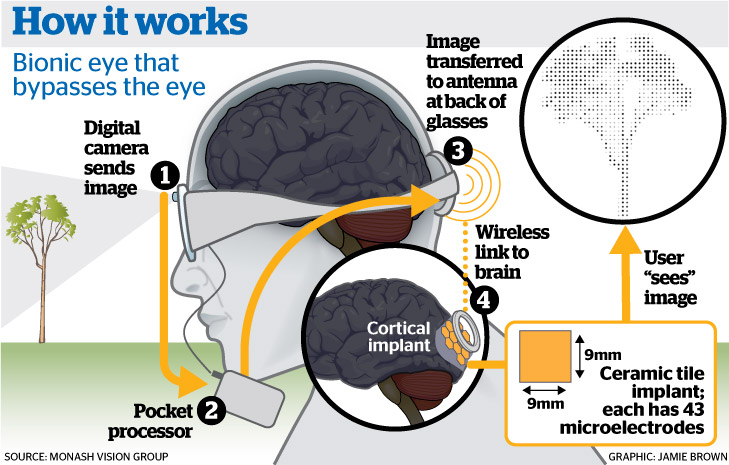 “The tiles are like a little pin cushion that pierce the brain,” Professor Rosenfeld? said. “And we can put multiple tiles in so we can have several hundred electrodes.”

The more electrodes, the more detailed the image will be. However Monash Vision Group director Arthur Lowery said a maximum of 11 tiles, giving 473 electrodes, could be implanted. Fully-sighted people use over a million electrodes.

Working with a limited number of electrodes to carry information means the device has to be programmed to select which information it gathers and transmits.

To do this, researchers recreated what they believed people would see when they had the electrodes in the brain. They developed a computer program which takes a camera image and selects the important information before translating it into a “dot pattern” the brain would experience when excited by electrodes.

The dot patterns were then tested on sighted people using virtual reality goggles.

“That allowed us to test different visual processing algorithms,” Professor Lowery said. “The idea really is to cut out the clutter in an image and present the information that is important to people.”

More than 500,000 Australians are considered clinically blind. Many of them have damaged optical nerves, which prevent signals from reaching the brain.

The Monash Vision Group, a collaboration between Monash University, Alfred Health, MiniFAB and Grey Innovation, is building a bionic eye that bypasses the eye. Bionic Vision Australia, is taking a different approach and developing a microchip to be inserted into the retina of vision-impaired patients 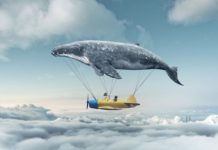 Why your eyes move all over the place while you dream 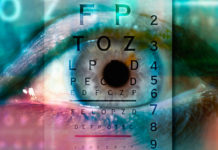 Seeing through bionic eyes for the first time 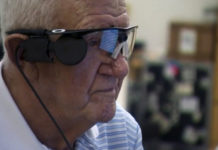