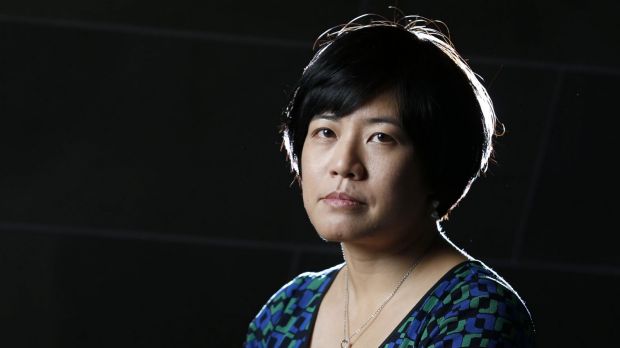 Neurosurgeon Caroline Tan outlined last month how her career suffered when she spoke out about sexual assault. Photo: Eddie Jim

The peak body for Australian surgeons has created a new internal process to handle complains of sexism, harassment and discrimination following recent revelations of a toxic “boys’ club” culture.

In a statement released on Wednesday, the Royal Australasian College of Surgeons announced it had commissioned new research into the matter, including a survey and interviews with surgeons across Australia.

It will also look at industries and how they handle complaints and what they do to reduce cases of discrimination and harassment.

The new complaints system has been put in place while the college’s new independent group continues to investigate a flurry of allegations made by surgeons of being subjected to sexual harassment and bullying.

“We expect there will be a range of short- and long-term actions we will need to take to achieve cultural change,” the RACS said.

In March, neurosurgeon Caroline Tan revealed her career had been derailed after she spoke out about sexual assault she suffered from a colleague. She has demanded an inquiry into the treatment of whistleblowers to break a toxic culture of silence in Australian hospitals.

The industry was rocked last month by allegations of widespread sexism, harassment and discrimination in Australian hospitals and that surgeons who complain to authorities are being persecuted.

In March, a leading Victorian surgeon resigned from The Alfred hospital after multiple allegations were made by at least seven junior surgeons of sexual harassment and poor surgical decision-making.

The revelations come amid a furore around harassment in the health system prompted by a senior female Sydney surgeon, who recently said that trainees who reported sexual harassment could ruin their careers.

In response to the claims, the college set up an independent group charged with investigating the profession’s culture and providing “fearless and comprehensive” advice.

The RACS vowed to weed out any rogue surgeons and support those who make complaints. 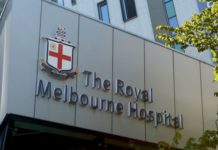