One man’s trash is another man’s health care coverage, thanks to Gamal Albinsaid.

The 26-year-old doctor in Indonesia came up with a business model that both curbs his country’s excessive garbage problem while providing health care to residents who otherwise would not be able to afford it. 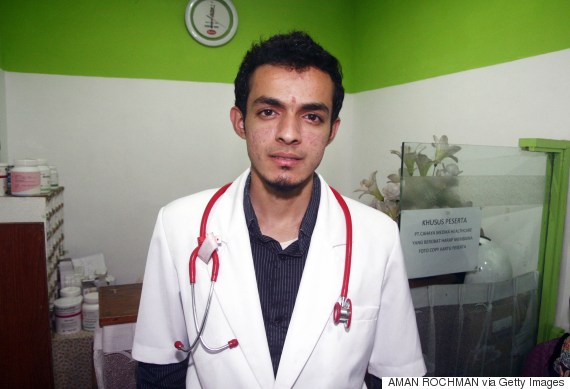 Through Garbage Clinical Insurance (GCI) — which Albinsaid calls a micro-insurance program — the physician allows poor residents to collect and drop off trash in exchange for funds that pay for their medical insurance, Fast Company reported. The clinic turns organic trash into fertilizers and compost, and gets cash back from recyclables, such as plastic bottles and cardboard.

About 4.5 pounds of plastics, for instance, earns GCI roughly 10,000 Indonesian rupiah — enough for one patient to receive basic health services during two monthly visits to the clinic — the outlet reported.

“We’re changing people’s perceptions and habits towards garbage,” Albinsaid explained in a video explaining how GCI operates. “I believe if the positives of this problem are made known, it will excite a lot more people into adopting it.”

A few previous variations of Albinsaid’s model fell through. But GCI — running for about two years — now works out of five clinics and has helped roughly 3,500 patients gain access to care. 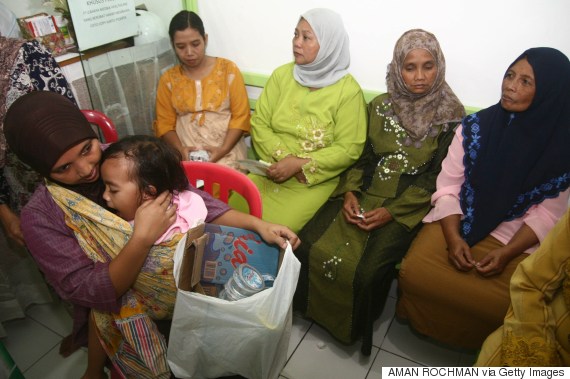 On April 26, 2014, registered members of the unique clinic are mostly Indonesia’s poor, who regularly bring in rubbish in exchange for check-ups and medicine. (Photo: AMAN ROCHMAN/AFP/Getty Images)

Although Indonesia is in the process of implementing the largest centralized, single-payer health care system in the world, the Southeast Asian nation has struggled to provide adequate care to its citizens — about 60 percent of Indonesians currently don’t have health insurance, according to Fast Company.

The country’s severe trash problem isn’t any less troubling. Residents that lived along its coasts generated about 3.22 million tons of mismanaged plastic waste in 2010 — 10 percent of the world’s total — the Wall Street Journal reported. In Malang — a large city in the country’s East Java province — just 50 to 60 percent of trash is collected, Albinsaid explained in the video. 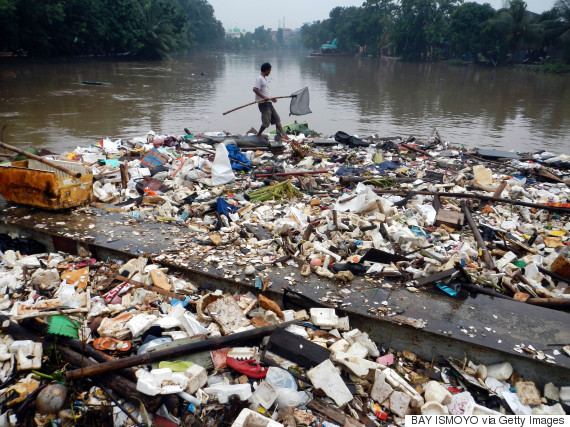 GCI may be making a relatively small impact on these issues in their entirety, but it’s making a big difference to the patients it serves.

“I’m thankful for this program,” one woman receiving care in the video below explained. “I don’t need anything else other than garbage to pay for the medication.”

Check out the video below to learn more about GCI. 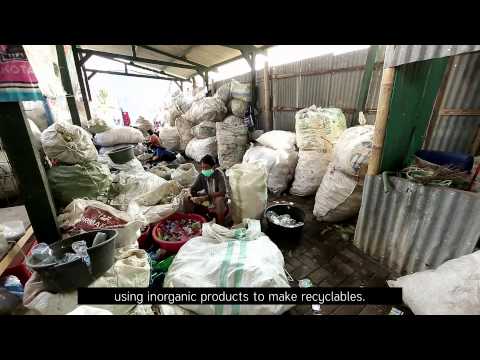