A man pretending to be a nurse has been caught working in Cape York.

Health Minister Cameron Dick said there was also an indication he may have also been employed in other health systems in Australia.

The Department of Health taskforce is investigating how the man got the job without being properly registered.

Mr Dick said a check of the man’s registration details for the payroll system picked on the discrepancy.

“I am concerned that the initial recruitment and screening for this person, which occurred in December 2014 and January 2015, did not reveal this issue,” Mr Dick said.

The Torres and Cape Hospital and Health Service immediately suspend the employee.

A full review of the person’s clinical work and patient contact during the entire six-week period was being reviewed.

Mr Dick said the matter was a serious crime and it had been reported to the Queensland Police Service, the Crime and Corruption Commission and the Health Ombudsman. 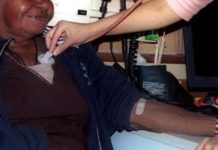 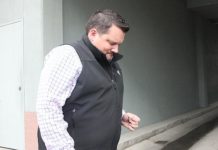 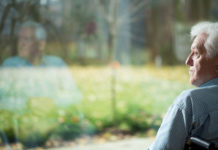