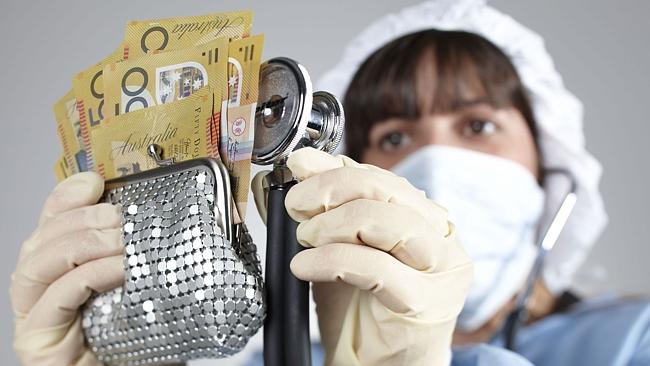 AUSTRALIAN families will pay up to $282 a year more for private health insurance after the government approved a premium rise more than three times the inflation rate.

For singles, the rise will mean they pay up to an extra $141 a year in premiums.

The premium rise is the second largest in a decade and comes as a new policy begins to erode the value of the 30 per cent health insurance rebate provided by the government.

Consumer groups labelled the rise a “slap in the face” for health fund members already facing high out of pocket costs.

It comes on the heels of the biggest rise in nine years in 2014 when premiums rose 6.2 per cent.

And health fund members will suffer a second blow as a new policy begins to erode the value of the 30 per cent health insurance rebate provided by the government. 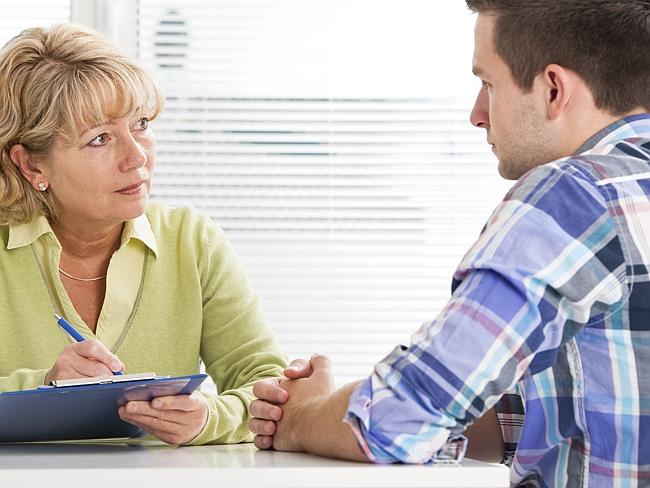 More costs … Rise comes as a new policy begins to erode the value of the 30 per cent health insurance rebate provided by the government. Picture: Supplied. Source: Supplied

Consumer’s Health Forum chief Adam Stanevicius said Ms Ley, like her predecessors, should have asked health funds to reconsider the size of the rise.

“It’s a cop out on behalf of Australian health consumers who expect the government to provide serious scrutiny to things that affect their hip pocket and not treat it as a tick and flick,” he said.

“This is another step towards Australia having the highest out of pocket health expenses in the world,” he said.

For singles, the rise will mean they pay up to an extra $141 a year in premiums for a top hospital cover policy. 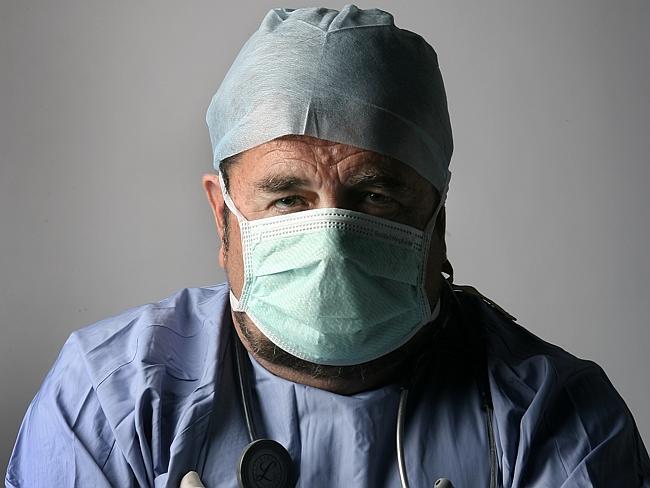 Biggest winners … Doctors have been revealed as the biggest winners, after their Doctors’ Health Fund posted a premium rise of just 3.98 per cent. Picture: Jeff Camden. Source: News Limited

Three of the nation’s largest health funds, Medibank, HCF and NIB posted above average premium rises of over 6.5 per cent.

The nation’s second largest fund BUPA came in below average with an average premium rise of 5.5 per cent.

Doctors are the biggest winners, their Doctors Health Fund posted a premium rise of just 3.98 per cent.

Health Minister Sussan Ley said the reason for the premium rise was the $1 billion growth in rebates paid out by health funds in the 12 months to December 4.

The premium rise takes effect on April 1, and Ms Ley encouraged people unhappy with their current fund to check out the competition using the Government’s independent comparison website www.privatehealth.com.au.

“With over 30 private health funds now operating in the Australian market, my strong advice to consumers is shop around to get the best deal if you are unhappy with your health fund’s offering,” she said.

The minister must approve the premium rises asked for by health funds and she defended the size of the rise, claiming that “we must ensure any premiums increases strike the right balance between keeping them affordable for consumers without putting the financial viability of the sector at risk”. 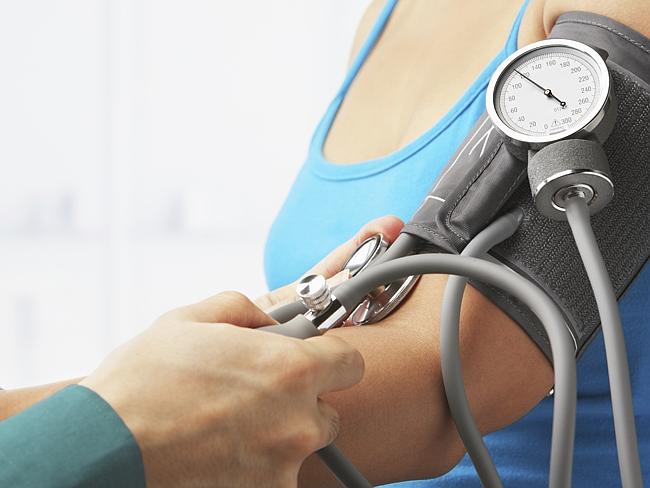 Painful … Health fund members are facing a painful double whammy when their premiums rise in April because the government rebate which helps with the cost will drop in value. Picture: Supplied. Source: Supplied

Consumer group Choice said health fund premiums had risen by more than 35 per cent since 2010 and this was yet another hit to members’ hip pockets.

“It’s clearly worrying prices are increasing so much and people are also facing out of pocket expenses when they use their insurance,” Choice spokesman Tom Godfrey said.

He urged those who could afford to do so to pay their health fund premiums for a year in advance before April 1.

People who did this could often get a four per cent discount from their health fund as well as avoid the premium rise and might be able to save almost 11 per cent on their premiums, he said. 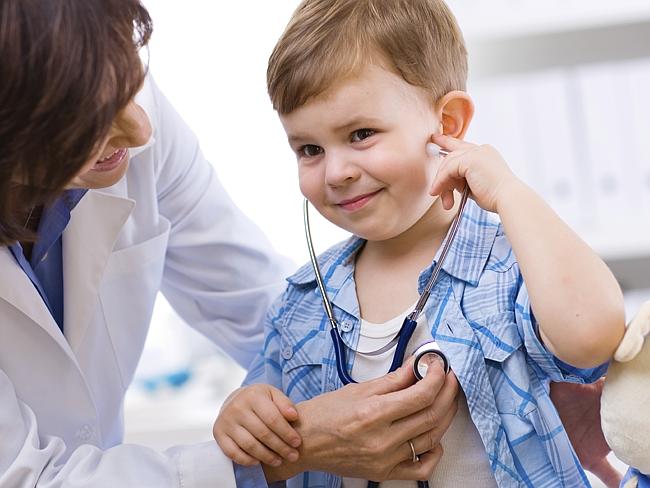 Pay ahead … Customers who pay their health fund premiums a year in advance before April 1 can get a discount, CHOICE says. Picture: Supplied. Source: Supplied

Opposition health spokeswoman Catherine King said the Coalition had again “shown its complete lack of concern for struggling families by waving through the 2nd highest increase in private health insurance premiums in a decade”.

“The two rises approved since the 2013 election are the two highest increases since the coalition was last in power, when then Health Minister Tony Abbott ticked off three successive rises exceeding 7%,” she said.

“Both of the rises approved since the Coalition returned to power exceed any of the six annual increases approved under Labor, when the former Labor Government put pressure on the health insurance sector to ensure the lowest possible premium rises,” she said..

Health fund members are facing a painful double whammy when their premiums rise in April because the government rebate which helps with the cost will drop in value.

An analysis by News Corporation shows the 30 per cent private insurance tax rebate is now only worth around 27 per cent of a typical family’s premiums.

HOW YOUR HEALTH FUND PREMIUMS WILL RISE ON AVERAGE