Researchers in the United Kingdom, the United States, Sweden and Canada report in Nature that they have discovered more than 30 genes that have strong effects on Immunoglobulin E (IgE), allergies and asthma.

IgE is the antibody that triggers allergic responses. Among the genes are promising novel drug targets for treating allergies and asthma. Allergies affect 30 percent of the population and 10 percent of children suffer from asthma.

The researchers also found that the genes are concentrated in eosinophils, a white cell that ignites inflammation in asthmatic airways. The genes indicate when the eosinophils are activated and primed to cause the most damage. The newly found activation signals provide a possible means of directing treatments by predicting who will respond before starting therapy.

The research team used a novel technique to discover these genes, known as an “epigenome wide association study (EWAS).” Epigenetic changes to DNA do not alter the underlying sequence of the genetic code but can still be passed on as cells divide. They program the cells to form specialized types and tissues.

The above story is based on materials provided by University of Colorado Denver. Note: Materials may be edited for content and length. 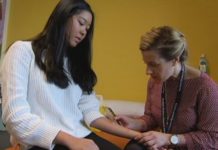 Number of children hospitalised with food allergies on the rise: study 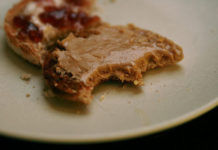 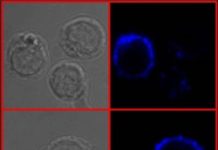