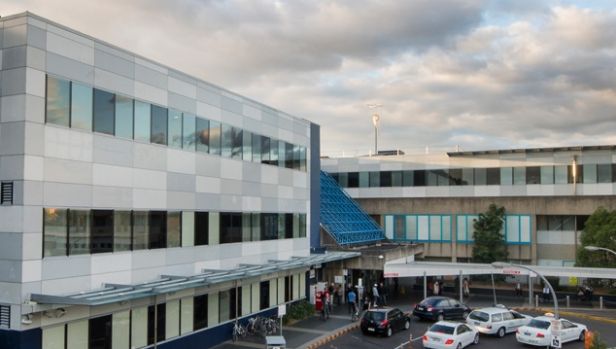 Nobody expected Peter Oxford to live as long as he has – not him, nor his doctors and certainly not those tasked with distributing the state’s finite health resources.

One of the longest-surviving cystic fibrosis patients in NSW, Mr Oxford, 44, is among a growing number of patients who have outlasted the funding dedicated to their care.

This is what happens when a state government tears $3 billion out of the health system.

Advances in treatment have contributed to a 30 per cent increase in the number of adults living with cystic fibrosis in NSW over the past seven years and the life expectancy for adults is now 37.

But there are only 10 staff members employed across the three clinics who cater to their complex health needs of the state’s 520 adult cystic fibrosis sufferers.

NSW Labor announced on Thursday plans to provide $8 million over four years to fund 20 extra staff at the three clinics.

Westmead clinic director Peter Middleton warned it would need to stop accepting new referrals by February 20 unless it was funded for four extra staff.

“Unfortunately, this is what happens when a state government tears $3 billion out of the health system,” Mr Secord said.

Cystic Fibrosis ACT and NSW chief executive Michele Adair said extra staff would close an immediate gap, but 68 extra staff were required to comply with the national standards of care set by the Thoracic Society of Australia and New Zealand.

Cystic fibrosis suffered from being a low-profile disease without such assets as celebrity endorsements, despite being the most common fatal genetic disease in Australia, she said.

“I find it hard to believe that another critical life-sustaining service could be so grossly underfunded,” Ms Adair said.

But Health Minister Jillian Skinner said Westmead would not close to new referrals and that a review into resourcing was near completion.

“I expect that as a result of that review there will be an increase to staffing levels at the adult cystic fibrosis clinics at Westmead, RPA and John Hunter,” she said.

Meanwhile, as Westmead reaches capacity, Mr Oxford is switching his care to that clinic because he said the staffing at RPA was even more dire.

“Now I’m being faced with the fact that I don’t have medical staff to keep me alive.” 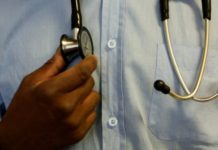 Discovery of 105 additional genetic errors that cause cystic fibrosis