An alliance of 15 not-for-profit and mutual health funds has vowed to tackle “the big two” – Medibank Private and Bupa – to stake out their claim in the health insurance market. 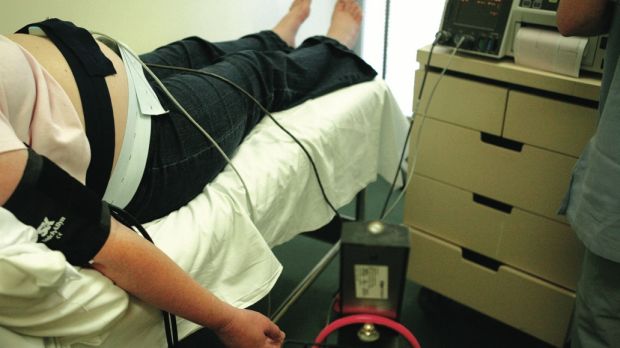 An alliance of smaller health funds is planning to shake up the market. Photo: Michele Mossop

He said the government’s $5.6 billion sale of Medibank Private last year was part of a worrying trend over the past decade of not-for-profit and mutual funds being taken over by large, for-profit insurers.

British-owned Bupa, which has 3.3 million policyholders accounting for a 27 per cent share of the private health insurance market, is a private company that reinvests after-tax profits in its business.

Mr Joyce compared the new alliance to industry super funds and said his members wanted to achieve a similar “collective voice” in the market.

“This is a way of getting that compelling message out to the Australian population that there is an alternative business model and they should be considering that when it comes to their health insurance,” he said.

Mr Joyce said funds would retain their separate identities but Members Own Health Funds could help them identify the fund that best served their needs.

He said an analysis by Members Own Health Funds, and audited by KPMG, found that the funds had collectively paid back a higher percentage of premiums to members than a comparative group of Medibank Private, Bupa, NIB and AHM over the past five years.

The analysis also found that Members Own health funds had higher member satisfaction and loyalty and lower rates of member complaints to the Private Health Insurance Ombudsman.

A spokeswoman for Bupa said the health fund had no shareholders. “Our driving mission is longer, healthier happier lives. We invest all profits in more and better healthcare and we’ve invested more than $4bn in Australia since 2002.”

A spokeswoman for Medibank Private said the fund paid out 86.5c for every $1 it earned in premiums and was “proud of the value and service” it offered.