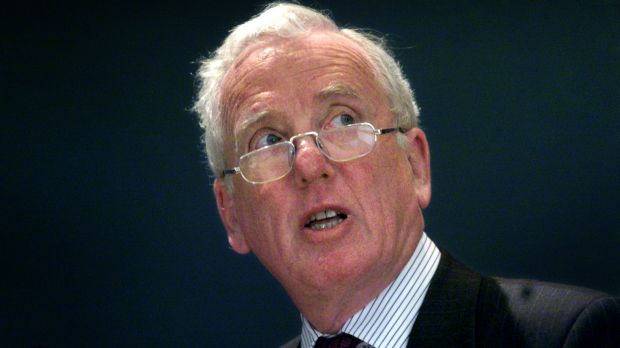 Emeritus Professor David Penington says Australia is behind the times on the medical use of cannabis. Photo: Simon Schluter

The NSW government’s clinical trial of medicinal cannabis is inappropriate for patients suffering extreme pain, and the drug should be legally approved for patients diagnosed by doctors, a paper in a top medical journal argues.

“We are behind the times on medical cannabis,” writes David Penington, an emeritus professor at Melbourne University, in a paper in the Medical Journal of Australia on Sunday.

“Twenty three states in the US have legalised use of cannabis for medical conditions, as has Canada since 2001. Other countries approving it include Israel, Holland and the Czech Republic.”

Dr Penington, a public health and medicinal marijuana advocate, was named the 2014 Victorian of the Year.

Under the terms of a clinical trial unveiled last year, the Baird government will run a trial of clinical cannabis for approved conditions including pain associated with terminal illness, children with intractable epilepsy and chemotherapy-related nausea.

Trials are expected to start next year.

Under the terms of the trial one group of patients will be treated with a placebo and one with active cannabis preparations. The progress of the two groups will be compared.

But Dr Penington says the government should approve use of medicinal cannabis now, pointing to a study showing 76 per cent of readers of one medical journal recommend cannabis be prescribed for cancer patients.

He further argues that the mechanics of running a double-blind study are not appropriate for patients, particularly those in extreme pain.

“Cannabis as such cannot be subjected to a double blind clinical trial,” they write. “If a person in the late stages of painful cancer seeks the euphoria of THC, why should they not have it?

“Participants in the control group may demand to transfer to the active arm on seeing others feeling better.”

The government is examining options to import cannabis for the trial, or have it grown under controlled conditions by contract from the government.

But Dr Penington says patients who register with the government should instead be allowed to grow up to 10 of their own plants to establish a supply.

He notes it could still take several years to conduct trials of pharmaceutical cannabis compounds for epilepsy.

The state’s Opposition Leader, Luke Foley, has announced that he favours moving directly to legalisation of medical marijuana.

John Kaye, from the NSW Greens, also advocates snap legalisation and introduced a bill to parliament that would allow patients suffering a range of conditions to grow up to six of their own plants. 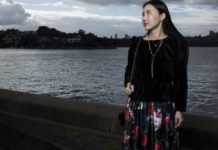