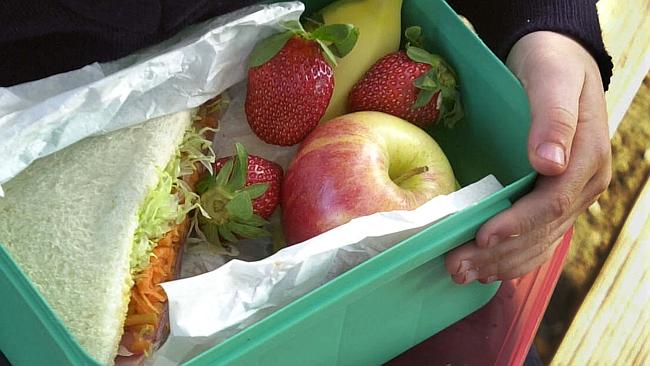 A potential cure for peanut allergy is being developed. Source: News Corp Australia

A PEANUT allergy cure is one step closer to reality after Melbourne scientists fed children peanuts and probiotics, successfully building up their tolerance to the once toxic nut.

In the randomised trial, 23 children were given tiny amounts of peanut flour, gradually building up to the 2 grams, or the equivalent of 6-7 nuts, over many months.

The children, aged 1-10, were also given daily doses of probiotic called Lactobacillus rhamnosus.

Lead researcher Associate Professor Mimi Tang said this form of good bacteria is found in yogurt, but during the trial it was given to children in quantities equating to around 20 kilograms of yogurt.

At the end of 18 months the treatment was stopped and the researchers waited 2-5 weeks before testing the children’s tolerance to the peanut.

At the end of the trial children with a tolerance could have 4 grams of peanut protein, which is the equivalent to 14 peanuts. 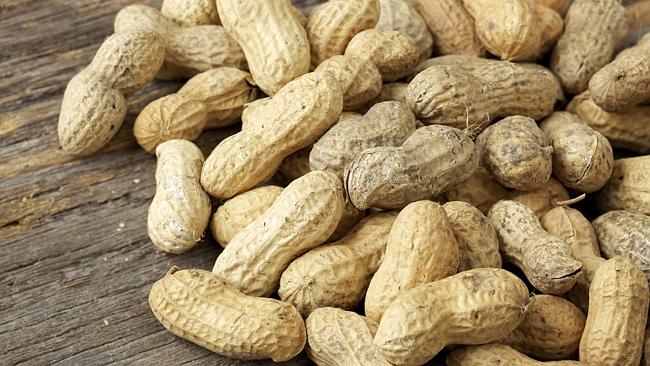 A new technique could build up a tolerance to peanuts in allergic patients. Source: Getty Images

The tolerance rate was 20 times higher than the natural resolution rate for peanut allergies.

The likelihood of success was so high that if nine children received the treatment, seven would benefit from it.

Prof Tang said the results were extremely exciting because they indicated that the therapy was a potential cure for peanut allergies, which have increased by 350 per cent in the past two decades.

Even after the trial was completed children with a tolerance were able to consume anywhere between 5 peanuts to 3 tablespoons of peanut butter a week.

“These findings provide the vital first step towards developing a cure for peanut allergy and possibly for all food allergies,” Prof Tang said.

The rate of anaphylaxis was 10 per cent, which is similar to what would be experienced by someone with a peanut allergy who tries to avoid the nut.

Prof Tang said the next step was to see if the tolerance to peanuts was long-lasting.

“We will be asking some of these children to take the peanut back out of their diet for a longer period of time- eight weeks- and then challenge them to see if they can still tolerate peanut.”

While the findings are promising and exciting Prof Tang said it would still be at least 5-10 years before it could be offered in the clinic to allergy patients.

“It will be a major advance for medical science if we can find a treatment that is curative,” Prof Tang said.

“It will change the lives completely for children and adults who have peanut allergies.”

She also cautioned against parents trying desensitisation at home because even under strict medical supervision during the trial there were still reactions to eating the peanut.

A peanut allergy is usually lifelong and it is the most common form of death from food induced anaphylaxis.

Currently no treatments exist for food allergies, except avoiding the triggers.

The cause of the food allergy epidemic, estimated to affect one in 10 Victorian infants, is still unclear.

Parents are advised to introduce foods that commonly cause allergies to their children at around 4-6 months and pregnant women should not avoid them.

“We think early introduction might optimise the chance of tolerance to the food,” Prof Tang said.

Originally published as Peanut allergy cure on the horizon