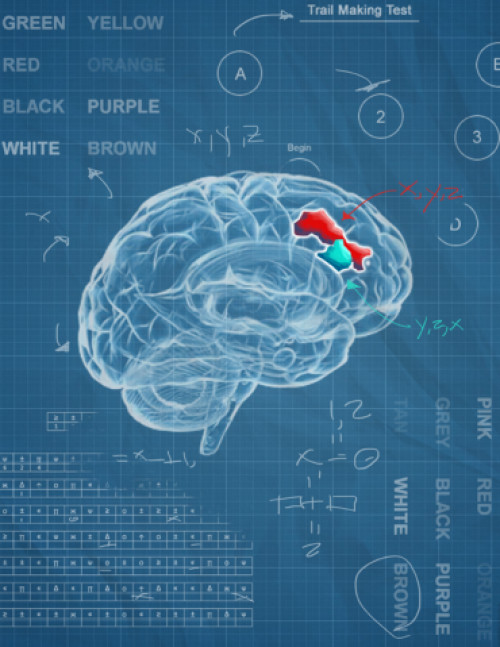 The dorsolateral prefrontal cortex, depicted in blue and red, is larger and linked with better function in those who carry one copy of the KLOTHO gene variant.
Credit: Illustration by Michael Griffin Kelly

People who carry a variant of a gene that is associated with longevity also have larger volumes in a front part of the brain involved in planning and decision-making, according to researchers at UC San Francisco.

The finding bolsters their previous discovery that middle-aged and older people who carry a single copy of the KLOTHO allele, called KL-VS, performed better on a wide range of cognitive tests. When they modeled KL-VS in mice, they found this strengthened the connections between neurons and enhanced learning and memory.

KLOTHO codes for a protein, called klotho, which is produced in the kidney and brain and regulates many different processes in the body. About one in five people carry a single copy of KL-VS, which increases klotho levels and is associated with a longer lifespan and better heart and kidney function. A small minority, about 3 percent, carries two copies, which is associated with a shorter lifespan.

In the current study, published in Annals of Clinical and Translational Neurology, researchers scanned the brains of 422 cognitively normal men and women aged 53 and older to see if the size of any brain area correlated with carrying one, two or no copies of the allele.

They found that the KLOTHO gene variant predicted the size of a region called the right dorsolateral prefrontal cortex (rDLPFC), which is especially vulnerable to atrophy as people age. Deterioration in this area may be one reason why older people have difficulty suppressing distracting information and doing more than one thing at a time.

Researchers found that the rDLPFC shrank with age in all three groups, but those with one copy of KL-VS, about a quarter of the study group, had larger volumes than either non-carriers or those with two copies. Researchers also found that the size of the rDLPFC predicted how well the three groups performed on cognitive tests, such as working memory — the ability to keep a small amount of newly acquired information in mind — and processing speed. Both tests are considered to be good measures of the planning and decision-making functions that the rDLPFC controls.

“We’ve known for a long time that people lose cognitive abilities as they age, but now we’re beginning to understand that factors like klotho can give people a boost and confer resilience in aging,” said senior author Dena Dubal, MD, PhD, assistant professor of neurology at UCSF and the David A. Coulter Endowed Chair in Aging and Neurodegenerative Disease. “Genetic variation in KLOTHO could help us predict brain health and find ways to protect people from the devastating diseases that happen to us as we grow old, like Alzheimer’s and other dementias.”

In statistical tests, the researchers concluded that the larger rDLPFC volumes seen in single copy KL-VS carriers accounted for just 12 percent of the overall effect that the variant had on the abilities tested. However, the allele may have other effects on the brain, such as increasing levels or changing the actions of the klotho protein to enhance synaptic plasticity, or the connections between neurons. In a previous experiment, they found that raising klotho in mice increased the action of a cell receptor critical to forming memories.

“The brain region enhanced by genetic variation in KLOTHO is vulnerable in aging and several psychiatric and neurologic diseases including schizophrenia, depression, substance abuse, and frontotemporal dementia,” said Jennifer Yokoyama, PhD, first author and assistant professor of neurology at UCSF. “In this case, bigger size means better function. It will be important to determine whether the structural boost associated with carrying one copy of KL-VS can offset the cognitive deficits caused by disease.”

The above story is based on materials provided by University of California, San Francisco (UCSF). The original article was written by Laura Kurtzman. Note: Materials may be edited for content and length. 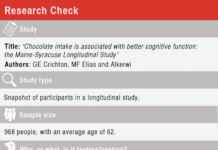 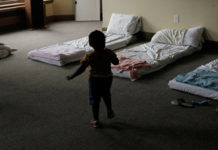