VANCOUVER (Reuters) – A resident of the Canadian province of British Columbia has tested positive for the H7N9 avian flu virus in the first documented case of the infection in a human in North America, the federal government said in a statement on Monday.

The person had returned to Canada from China and is recovering from the illness in self-isolation, the Public Health Agency of Canada said in a statement.

“The risk to Canadians of getting sick with H7N9 is very low as evidence suggests that it does not transmit easily from person-to-person,” the agency said. 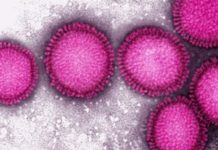 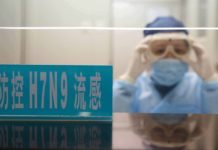