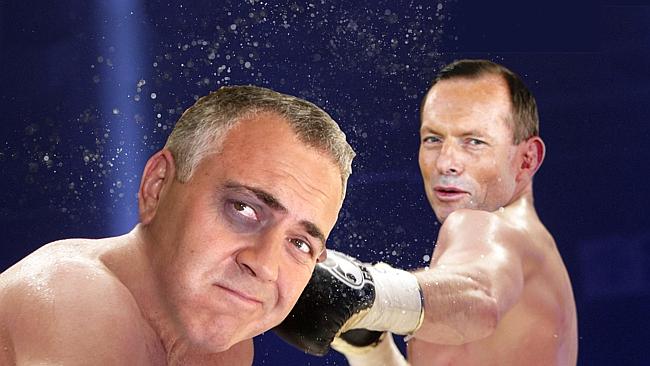 Tony Abbott and Jockey Hockey went to war over the “crazy” $20 GP fee before the PM backflipped on the idea. Photo: Supplied. Source: Supplied

TONY Abbott defied Treasurer Joe Hockey and the former Health Minister Peter Dutton to impose a “crazy’’ $20 cut to GP rebates before backflipping on the policy he had demanded.

In a highly damaging leak from the powerful expenditure review committee, senior ministers have confirmed they were told Mr Hockey and Mr Dutton opposed the move during a “heated’’ exchange with the Prime Minister.

The warnings included concerns that rolling out new changes to GP consults in the lead up to the Queensland and NSW state election was “crazy’’.

DUTTON: GOVENMENT WON’T BACK DOWN ON GP FEE

Mr Hockey argued that the Prime Minister should simply stay the course on the $7 GP co-payment. The Prime Minister was advised to put the changes to the Senate – despite the likelihood they would be voted down – to deliver the government a clean start to the year. The $3.5 billion blow to the budget could also be blamed on Labor. 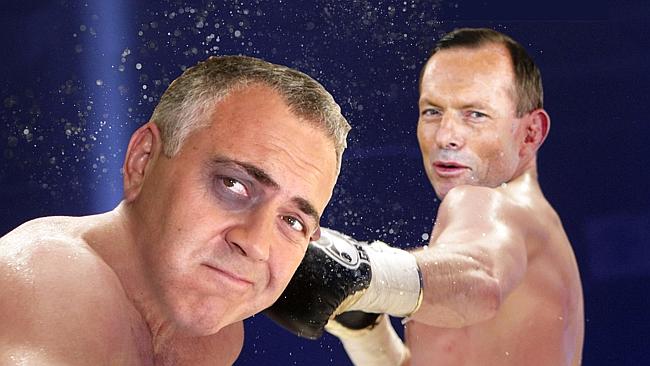 But the Prime Minister instead insisted on changes including the $20 cut the Medicare rebate for short GP consults. These changes were developed by the Prime Minister’s Office and then costed by the Department of Finance and Health.

Senior ministers including Mr Hockey and Mr Dutton, who are political allies, did not support the measures concerned they would than confuse voters and anger GPs with a new policy to cut rebates to doctors. Doctors immediately warned the changes would be passed on to patients, raising fears of even higher charges than the original co-payment.

As the backbench continues to question the Prime Minister’s political judgment and the “command and control’’ approach of his office, MPs insist that the original advice of the Treasurer and the Health Minister was overruled.

However, stung by a grassroots backlash to the policy by his own Liberal MPs, a campaign by GPs and the prospect that the measure was doomed in the Senate, Mr Abbott formed the view that it must be dumped while “taking soundings’’ as he drank beers at the cricket on Thursday. 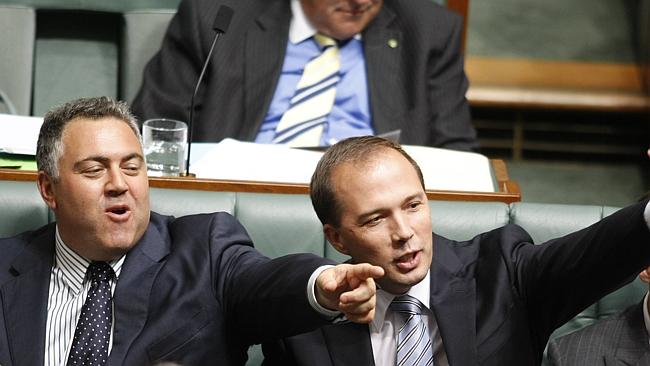 These “soundings’’ included a threat by senior MPs that they would go public in their opposition to the $20 rebate cut. Mr Abbott then discussed the problem with the new Health Minister Sussan Ley who was forced to disembark from a cruise ship to announce the changes after they were rubber stamped by the leadership group on Thursday morning.

The Abbott Government announced a $20 cut to the Medicare rebate paid to doctors for consultations of less than ten minutes late last year. It was argued that the change would address “six minute medicine’’ and encourage GPs to spend more time with their patients.

The rise of “six minute medicine’’ and bulk billing clinics that churn patients through and cost the taxpayer more was one of the original arguments for imposing a $7 co-payment for previously bulk billed visits in the first place. 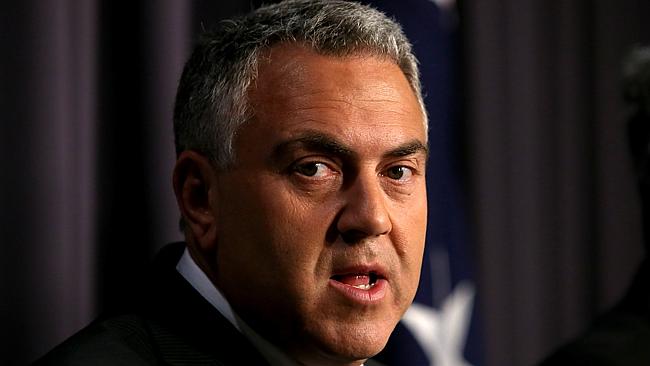 “I congratulate the minister for having the courage to stand up against something that wasn’t going to work,” Mr Entsch said.

“I acknowledge that something needs to be done as Medicare in its current form is not sustainable, but there are other ways.

Former Howard Government minister Mal Brough, who had threatens to go public with his own opposition also welcomed the backflip.

“I would personally like to thank the doctors I consulted with over the past week for their valuable input,’’ he said.

The Abbott Government remains committed to introducing a co-payment for previously bulk billed GP visits. However, protections would be offered to low income Australians.

The Prime Minister continues to privately insist to colleagues that the GP co-payment is still on track to pass the Senate early this year, but has not suggested a deal is in place with Clive Palmer. As a result, MPs remain in the dark about how he hopes to acheive this.