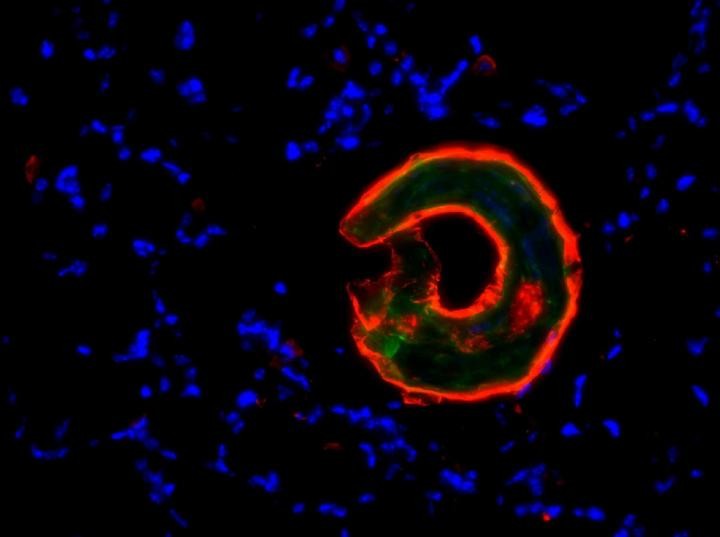 Worm infections represent a major global public health problem, leading to a variety of debilitating diseases and conditions, such as anemia, elephantiasis, growth retardation and dysentery. Several drugs are available to treat worm infections, but reinfection is high especially in developing countries.

Now, scientists at the University of California, Riverside and colleagues around the world have made a discovery, reported in this month’s issue of PLOS Pathogens, that could lead to more effective diagnostic and treatment strategies for worm infections and their symptoms. The researchers found that resistin, an immune protein commonly found in human serum, instigates an inappropriate inflammatory response to worm infections, impairing the clearance of the worm.

“Targeting this inflammatory pathway with drugs or antibodies could be a new therapeutic strategy to treat worm infections and the associated pathology,” said Meera Nair, an assistant professor of biomedical sciences in the UC Riverside School of Medicine, whose laboratory made the discovery. “Additionally, our data point to the diagnostic potential for resistin as a new biomarker for impaired immune responses to worms.”

Jessica Jang, the lead author of the research paper and a third-year UCR graduate student in microbiology, explained that resistin regulates the recruitment of innate immune cells called monocytes to the site of infection to produce inflammatory cytokines (small proteins that are important in cell signaling).

“Future work in my Ph.D. research will focus on further investigating the activation of monocytes so we can clinically exploit this immune pathway,” she said.

Parasitic worms, known scientifically as helminths, include filarial worms and hookworms. They cause diseases such as elephantiasis, which produces extreme swelling of extremities, and necatoriasis, which causes abdominal pain, diarrhea and weight loss. The infections are often associated with life-long morbidity, including malnutrition, growth retardation and organ failure.

In many developing countries where parasitic worms are prevalent due to substandard sanitation facilities, infections in humans are common, as are reinfections. Some infected patients develop immunity, but others remain susceptible to infections when they are re-exposed or develop chronic infections. Currently, no vaccine is available against human worm pathogens.

In the animal studies, mice containing the gene expressing human resistin and infected with a parasitic worm similar to the human hookworm experienced excessive inflammation, leading to increased weight loss and other symptoms. Clinical samples from two groups of individuals from the south Pacific island of Mauke and from Ecuador — one group infected with filarial worms causing lymphatic filariasis and a second group infected with intestinal roundworms Ascaris — revealed increased levels of resistin in the infected individuals compared to those who were uninfected or immune.

A better understanding of human resistin may also reveal new knowledge about obesity and diabetes. Resistin has been mapped to the pathway of immune-mediated inflammation that promotes diabetes and other obesity-related disorders and Nair hopes to combine her lab’s basic science expertise with the developing clinical research enterprise in the UCR medical school as a future avenue to research new diagnostic or treatment strategies.

The above story is based on materials provided by University of California – Riverside. Note: Materials may be edited for content and length. 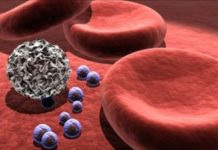 How does your immune system help you fight colds and flu? 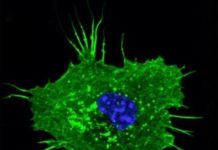 Understanding the body’s response to worms and allergies